ECB Postponed The Hundred until 2021 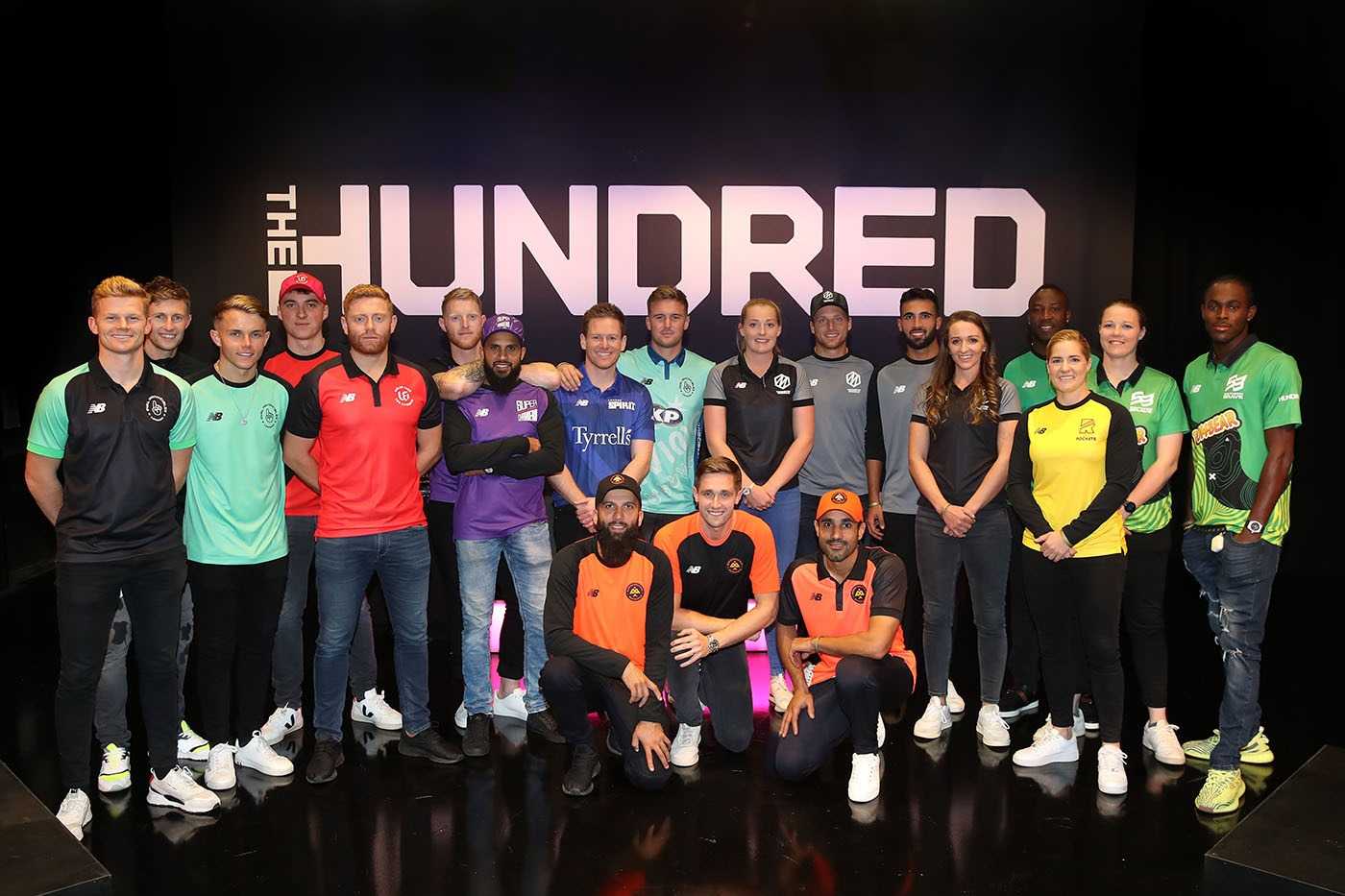 The inaugural season of The Hundred, the ECB’s new eight-team men’s and women’s tournaments, has been postponed until 2021 because of the Covid-19 pandemic. The ECB confirmed on Thursday (April 30). The much-awaited tournament was set to be played across five weeks from July this year.

The decision from ECB was pretty much on the cards given the way things have unfolded in current times. Last week, the ECB had revealed that no professional cricket would be played in England and Wales until July 1 at the earliest. In such a scenario, The Hundred was always going to be called off.

ECB took the decision during the meeting on Wednesday. The option of scrapping the competitions completely was ruled out, and the ECB will press ahead with launching both the men’s and women’s versions of The Hundred next year.

“Of course today’s decision is tinged with disappointment with the amount that has been achieved over the last two years, but we do recognize the country is going through something unprecedented,” ECB chief executive Tom Harrison told the BBC.

“We will be back next year, that is the exciting thing. We have learned an awful lot from the process of getting competition ready, but it is not possible for us to deliver it,” he added.

On Wednesday, England allrounder Moeen Ali, who was due to Captain the Birmingham Phoenix in the Hundred, said that postponement was better than launching the competition in a low-key fashion behind closed doors.

“It is better for it to be delayed,” he stated. “It is such a big deal for us in this country, and we want it to be played when everything is right and no problems around the world.”