Glenn Mcgrath picks the tougher batsman between Sachin and Lara 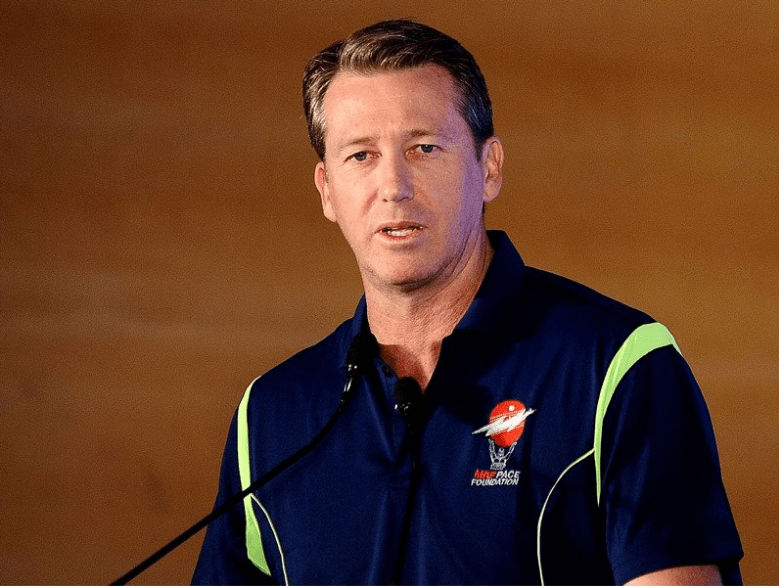 Former Australian Legend and Fast Bowler, Glenn McGrath has revealed as to who he feels is the tougher batsman to bowl to between Brian Lara and Sachin Tendulkar. McGrath is a cricket legend; he was known for his accuracy and discipline that helped him scalp a plethora of wickets during his international career.

In terms of total career wickets taken, McGrath is the second most successful fast bowler of all time. He is behind James Anderson, and he is fifth on the all-time list, with the leading three wicket-takers, which include Muttiah Muralitharan, Shane Warne, and Anil Kumble. During his career, McGrath maintained accurate line and length.

McGrath answered 25 rapid-fire questions from ESPNCricinfo on a range of topics. One of the best fast bowlers through the 90s till the late 2000s, McGrath revealed who is the tougher batsman between Sachin Tendulkar and Brian Lara.

“Tough,” he said when given a choice between Lara and Tendulkar. “I would go with Lara just from my experience,” Mcgrath said. Tendulkar scored more than 34000 runs in international cricket. He set and broke many records during his time, and he is the undisputed king of the cricket.

What sets him apart is the fact that he sustained for an immensely long period in the international circuit. Sachin had a 24-year-long international career. Many players can’t even sustain its half because of the competitiveness that international cricket brings along with.

Brian Lara is another exceptional talent to have graced the cricketing world with his contribution. The former left-hander has scored more than 22000 international runs, and his 400 Not out against England still stands as the highest individual score in international cricket.