Want The IPL To Return As Soon As Possible 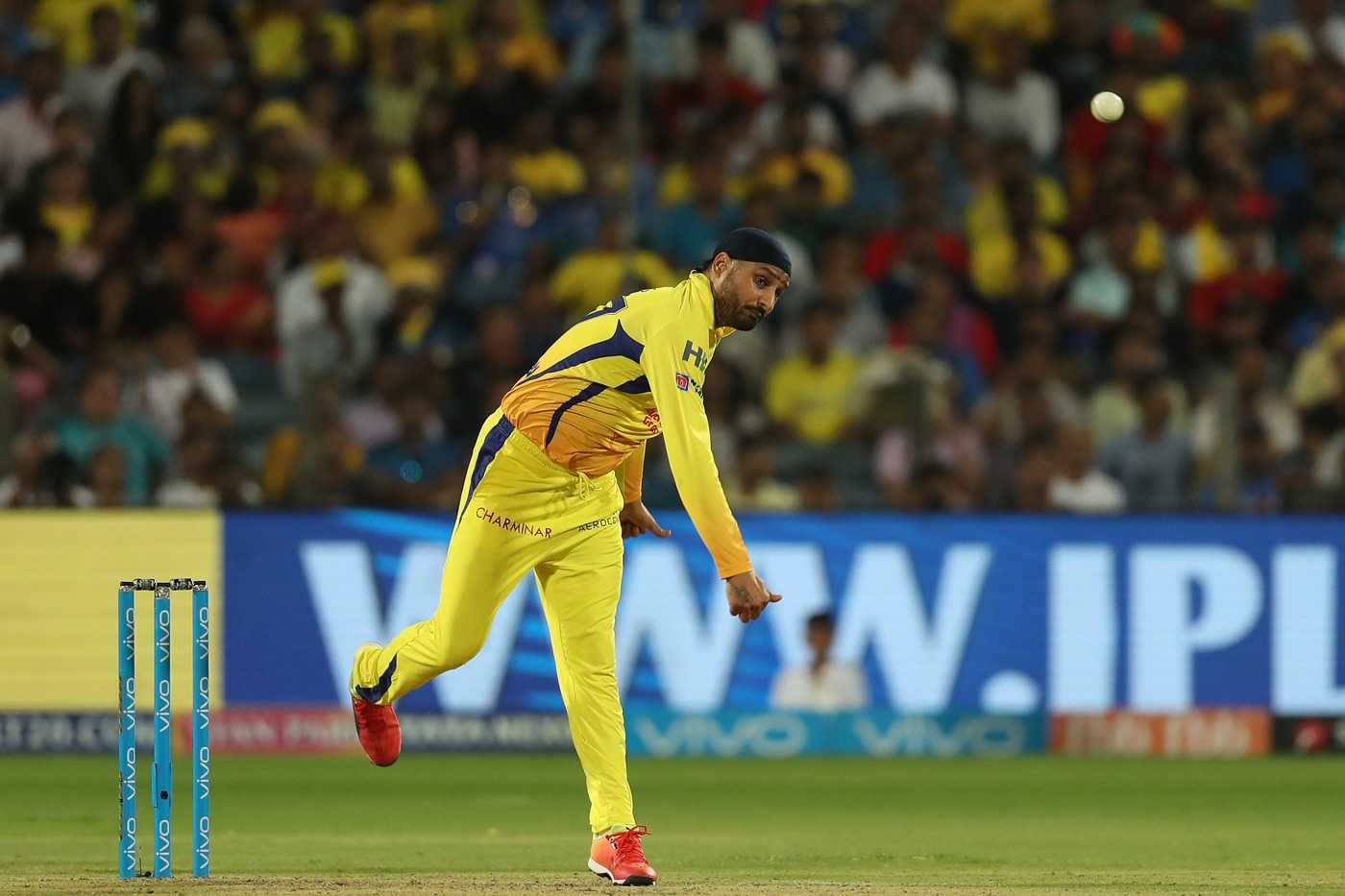 India’s veteran off-spinner Harbhajan Singh has stated that he doesn’t mind IPL games being played behind closed doors if the BCCI decides to move ahead with the tournament.

Harbhajan Singh last played international cricket in 2016, has been a regular in the IPL also been an integral part of CSK in the recent past.

“Spectators are important, but if the situation worsens, I don’t mind playing without them. Yes, as a player, I won’t get the vibe, but this will ensure that every fan will get to watch IPL on their TV,” Harbhajan Singh told Star Sports.

“We will have to be cautious about everything and should prioritize players’ safety by ensuring that the match venues, team hotels, flights are properly sanitized. A lot of lives are on the line, so we should organize IPL when everything is fine,” he added.

“I miss our visits to the ground, the hordes of fans waiting to greet us and I hope that the IPL happens soon, till then, I will keep myself fit,” Harbhajan added.

The 13th edition of the Indian Premier League was postponed from March 29 to April 15 as India is currently on a 21-day lockdown to combat the deadly virus.

The BCCI is now looking at the October-November window for the IPL. But the move can be possible only if ICC decides to postpone the men’s T20 World Cup that is to be held later in the year in Australia, according to some sources on the board.