I wants to be as consistent as Virat Kohli, Steve Smith and David Warner says Marnus Labuschagne 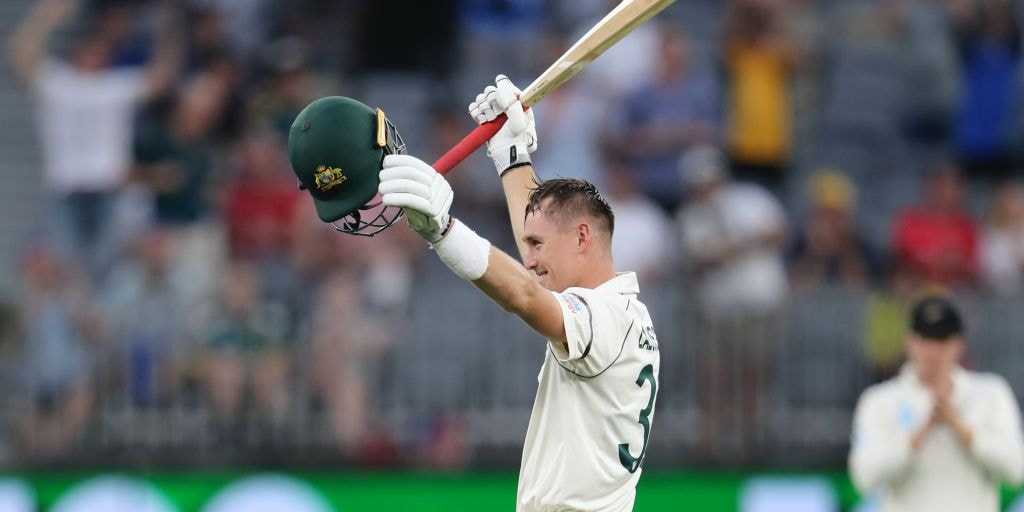 Australian cricketer Marnus Labuschagne has recently opened up about his good run in 2019. In an interaction with India Today, Labuschagne said that it was an exciting year for him, before going to add that he wants to be consistent and will try and follow modern-day stars such as Virat Kohli, Steve Smith, and David Warner.

Labuschagne said that as a cricketer, one goes through a period where the player has done really well, which means that the teams are going to be even more prepared than before and come at them harder. He added that for him, it is not about putting one performance together but rather about being as consistent as one can.

“You know there are so many examples, there is Virat, Steve Smith, David Warner, these guys are putting seasons back to back together for the last ten years. So there are some good people leading the way there, my aim is to try and follow that,” he said.

On being asked about his pick for five-day matches, the young cricketer picked Steve Smith over Virat Kohli, stating that he thinks Steve Smith has shown that he can find a way in any conditions in Test cricket. According to Labuschagne that is what makes Smith the number one player in the world of Test cricket.

Labuschagne, who is expected to be a part of the Australia Test team that will face India later in the year made a splash in the world of cricket when he scored 896 runs with two centuries, three half-centuries and two 150+ scores in eight innings.