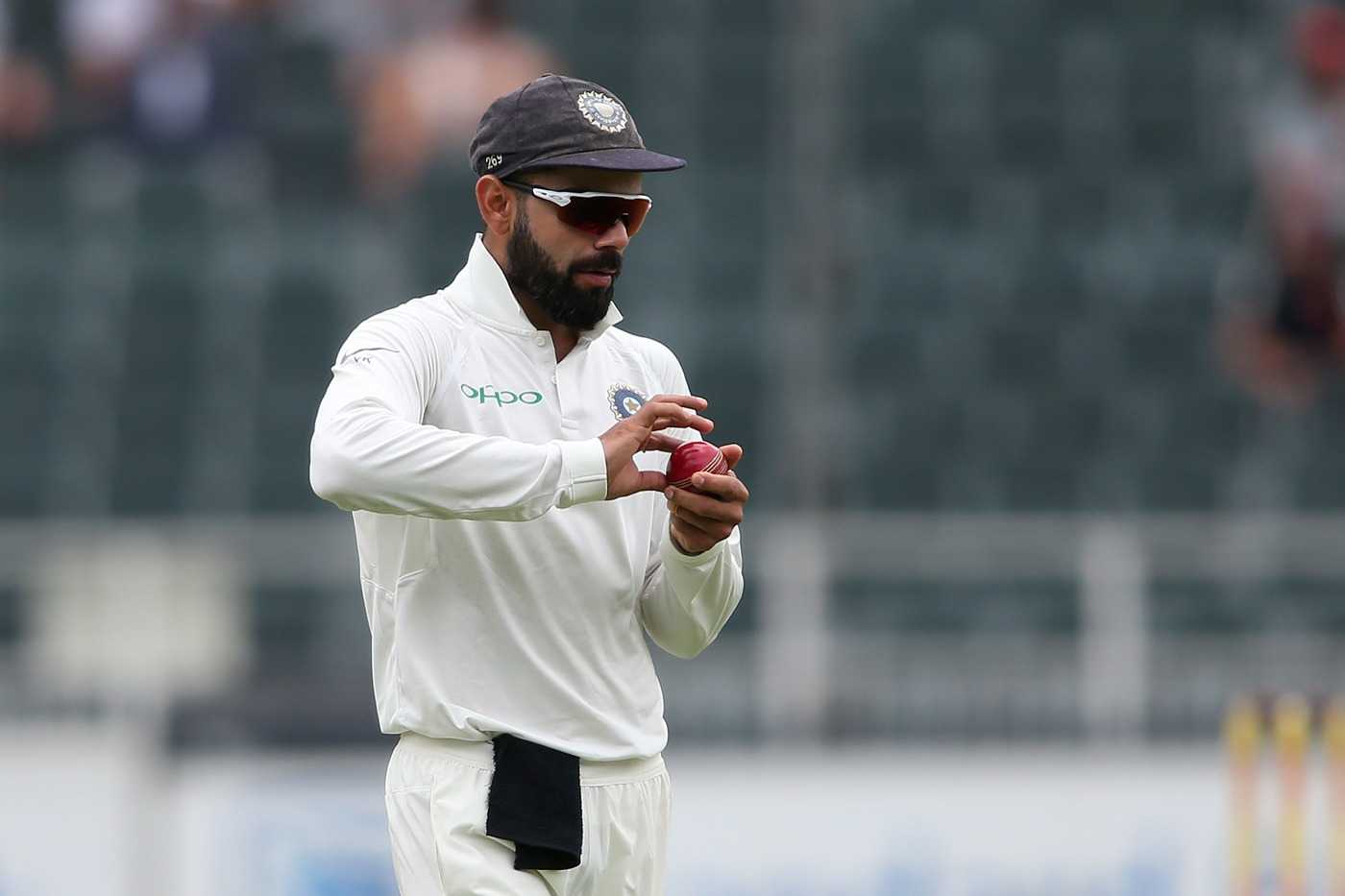 The International Cricket Council, on Tuesday, confirmed interim changes to the playing regulations in the wake of the novel coronavirus pandemic. The ICC Chief Executives’ Committee validated recommendations from the Anil Kumble-led Cricket Committee, aimed at mitigating the risks postured by the COVID-19 virus.

International cricket is set to resume next month with England hosting West Indies for a 3-match Test series. The pandemic has halted cricket across the world. The ODI between New Zealand and Australia on March 13 was the last international game. However, if everything works out, the international break can finally start next month. And before the players could take the field, the ICC has confirmed a series of new regulations.

The new playing regulations include the ban on the use of saliva to shine the ball, Covid-19 replacements, additional DRS reviews, and allowing home umpires in international series.

Here is the list of the new regulations confirmed by the ICC:

Ban on applying saliva to the ball:

Players have been prohibited from using saliva to shine the ball. If a player does apply saliva to the ball, the umpires will manage the situation with some leniency during an initial period of adjustment for the players; however, subsequent instances will result in the team receiving a warning.

A team can be issued up to 2 warnings per innings, but repeated use of saliva on the ball will result in a 5-run penalty to the batting side. The umpires will be instructed to clean the ball before the play starts Whenever saliva is applied to the ball.

Teams will be allowed to replace players displaying symptoms of Covid-19 during a Test match. In line with concussion replacements, the Match Referee will approve the nearest like-for-like replacement.

The CEC has likewise confirmed an additional unsuccessful DRS review for each team in each innings of a match, keeping in mind that there may be less experienced umpires on duty at times. This will increase the number of unsuccessful appeals per innings for each team to 3 for Tests and 2 for the white-ball formats.