India is unreliable, we can’t rely on cricket resuming with them anytime in future says PCB Chief Ehsan Mani 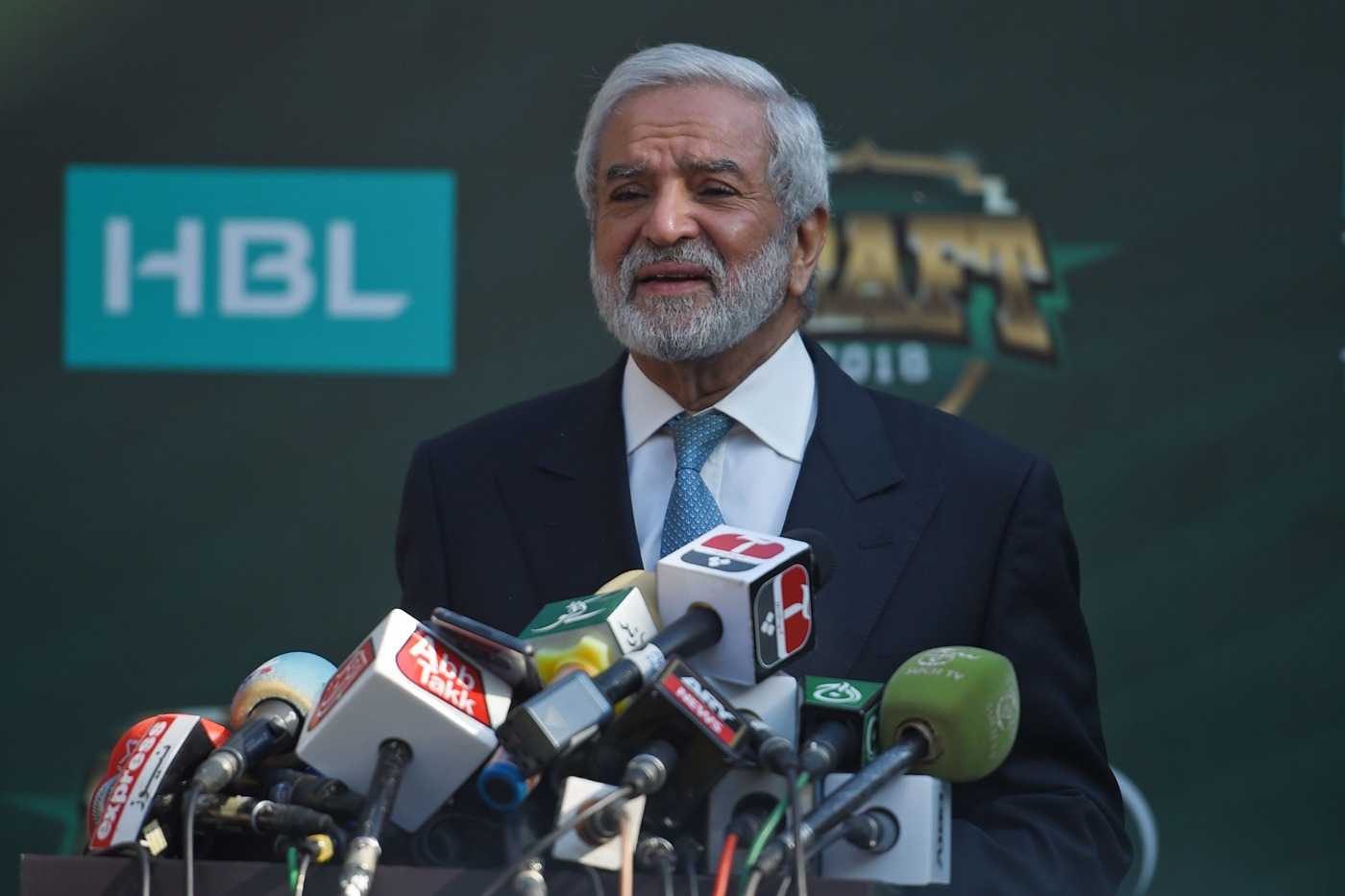 Pakistan Cricket Board chairman Ehsan Mani has taken a dig at India, stating that they can not be relied upon as far as the resumption of bilateral relations is concerned.

The arch-rivals had not played a full bilateral Test series since 2007 when Pakistan went to India for three Tests and five ODls. They played a short series in December 2012, which includes three ODIs and two T20Is in India.

India and Pakistan last played in the 2019 World Cup that was the last meeting between the two arch-rivals.

Pakistan has finally realized it is difficult for them to convince India for a bilateral series, and Ehsan Mani’s latest remarks show that. He made it clear that Pakistan can not depend on India anymore for the resumption of bilateral ties.

“India is unreliable, and we can’t rely on cricket resuming with them anytime in the foreseeable future. If it happens, good. We face them in ICC events, that’s fine. We’re interested in cricket, and we keep politics and cricket separate,” stated Ehsan Mani.