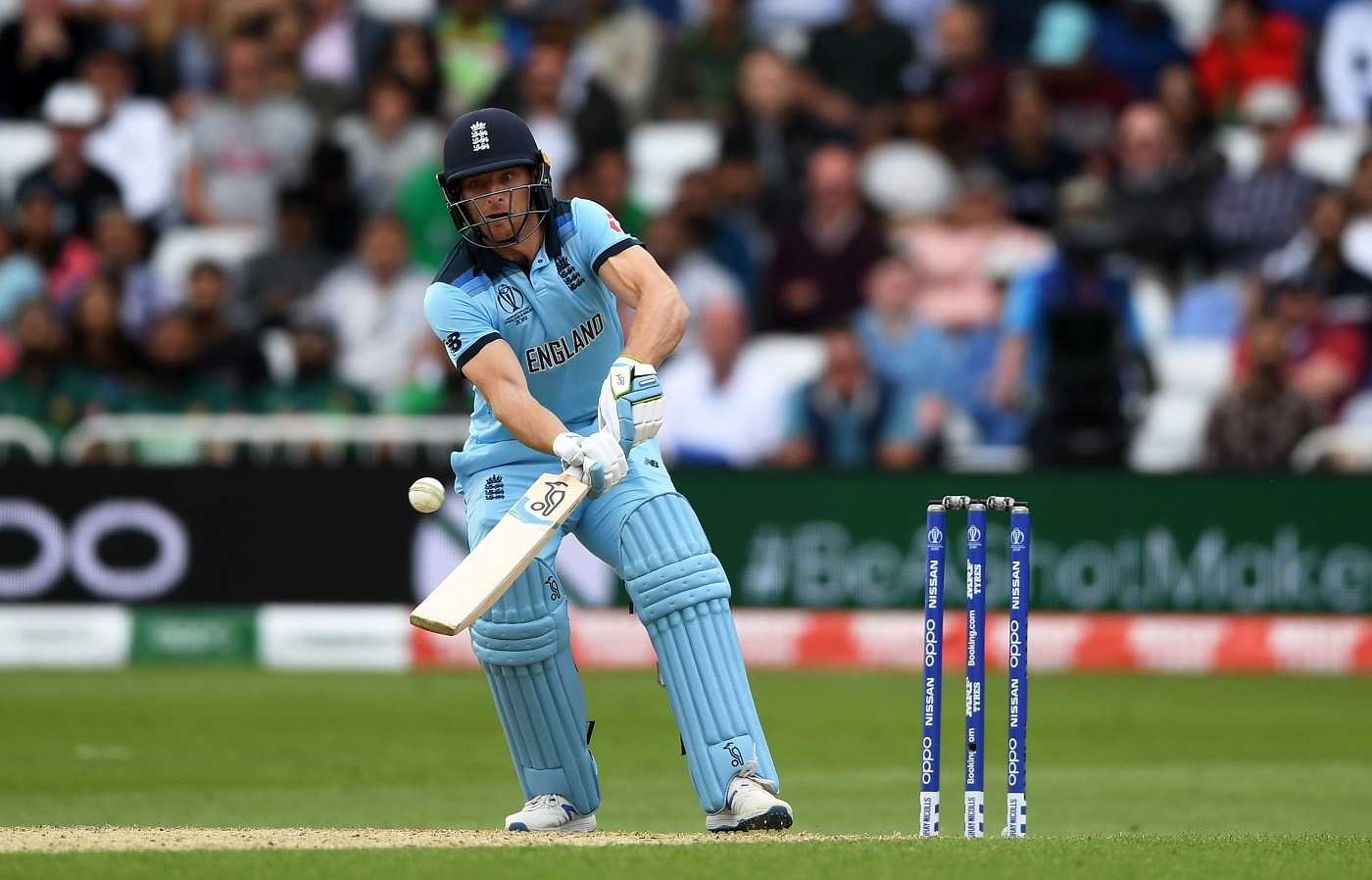 Jos Buttler recalled an incident when he was a part of the Mumbai Indians franchise IPL and Royal Challengers Bangalore’s AB de Villiers invited him over for a beer. Within a few minutes of the conversation, Jos Buttler left disappointed as he realized that de Villiers did not know his actual nationality.

“Got to know him a little bit during the IPL actually when I was at Mumbai. At the start of the game, he said I would catch up with you for a beer at the hotel after the game,” stated Jos Buttler.

“We probably chatted for 20 minutes, having a great time. I love it, and AB got a pretty strong Afrikaans accent. About 20 minutes into the conversation, he asks, ‘which part of New Zealand are you from?’ and that just absolutely killed me,” he added.

Meanwhile, both Jos Buttler and de Villiers would have been playing in the IPL right now in normal circumstances. IPL 2020 was scheduled to get underway on March 29 The way things are unfolding at the moment, the chances of IPL starting soon is absolutely bleak.