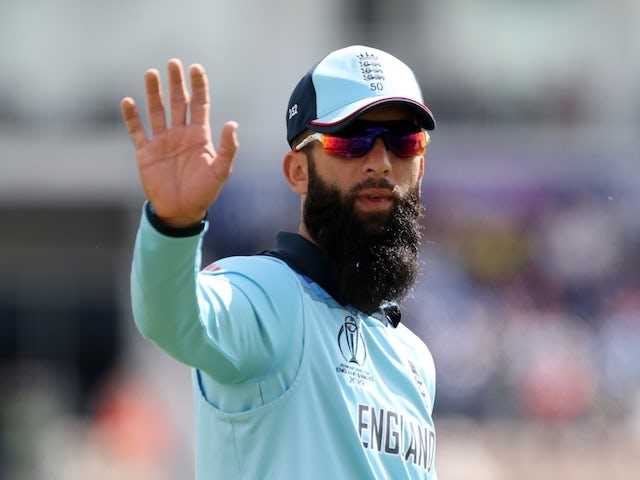 Moeen Ali has endorsed postponing The Hundred this year, reasoning that the England and Wales Cricket Board’s flagship competition is too crucial to be watered down because of present world events.

The ECB recently called a halt to all cricket until July 1 at the earliest because of coronavirus, while the board will assemble on Wednesday evening to discuss shelving its 100-ball competition by 12 months.

Many factors, including the prospect of overseas stars being unable or reluctant to travel, means a delay is an anticipated outcome, and Moeen believes a necessary measure.

The England all-rounder was set to captain Birmingham Phoenix, but he pointed out any schedule will already be bloated without a fourth format being added to the calendar.

Speaking via conference call, Moeen stated: “It should be delayed. As players, we want The Hundred played with all the best players around the world available to come and play, so it makes more sense that way.”

“It is probably going to be too much to squeeze in the last couple of months of the season.”

“It is such a big deal for us in this country, and we want it to be played when everything is right and no problems around the world.”

The ECB developed its eight-team competition as a means of capturing a new audience, a prospect that would have increased after England’s victorious World Cup campaign during a remarkable summer last year.

A delay in launching The Hundred could, therefore, make tempting new fans all the more difficult. Still, Moeen believes the competition could be even more significant if more overseas players who were unavailable to feature this year can be tempted to come over in 2021.

He added: “The mood and wave cricket was on in England last year made it an amazing opportunity this year to play The Hundred but obviously with what has happened around the world that is going to be harder now.”

“If we can get other international players who were not available this year to make The Hundred even stronger for next year through a mini-draft, then we an attract a new audience to come and watch cricket.”