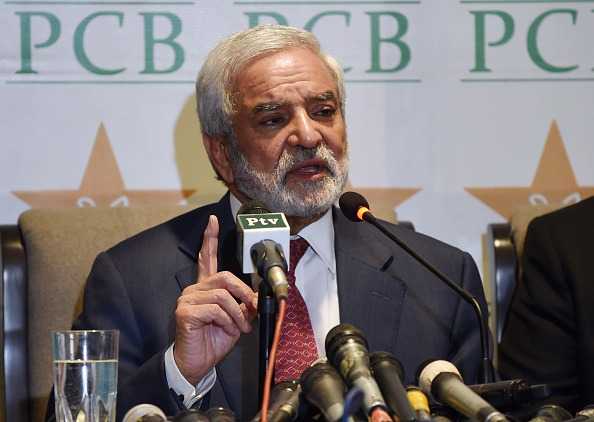 Pakistan Cricket Board has made it clear that it will not agree to Asia Cup 2020 cancellation to accommodate the Indian Premier League when the season resumes after being disrupted due to the novel coronavirus pandemic. However, with the situation far from normal, it still remains to be seen if any of these two tournaments gets underway in the ongoing calendar year.

The Asia Cup 2020 hangs in the balance as it is slated to get underway in September 2020. IPL parent body, BCCI, on the other hand, has adopted the ‘wait and watch’ policy, and they can reportedly postpone the tournament indefinitely. The tournament was originally scheduled to get underway from March 29 before being postponed to April 15, but with the lockdown extended till May 3, it has been postponed further, and there is no clear call taken on the tournament yet.

“I have read and heard about these speculations, but right now, just remember that having or not having the Asia Cup is not a decision between Pakistan and India; it involves other countries as well,” Ehsan Mani stated.

The Asia Cup is a traditional tournament and allows the teams in the subcontinent to develop further with the funding. Ehsan Mani thinks it is an important tournament for the members of the Asian Cricket Council, but there is unpredictability this year if it will be held.

“…it is important to have the Asia Cup if cricket activities resume by then because the development of Asian cricket depends on funding from the tournament. It is important for many countries who are members of the Asian Cricket Council,” he added in a podcast released by the PCB.

However, he added, “we don’t know if it can be held or not.”

In the current scenario, the way thing is progressing due to the coronavirus pandemic, and there are minimal chances of any sports event to take place this year.