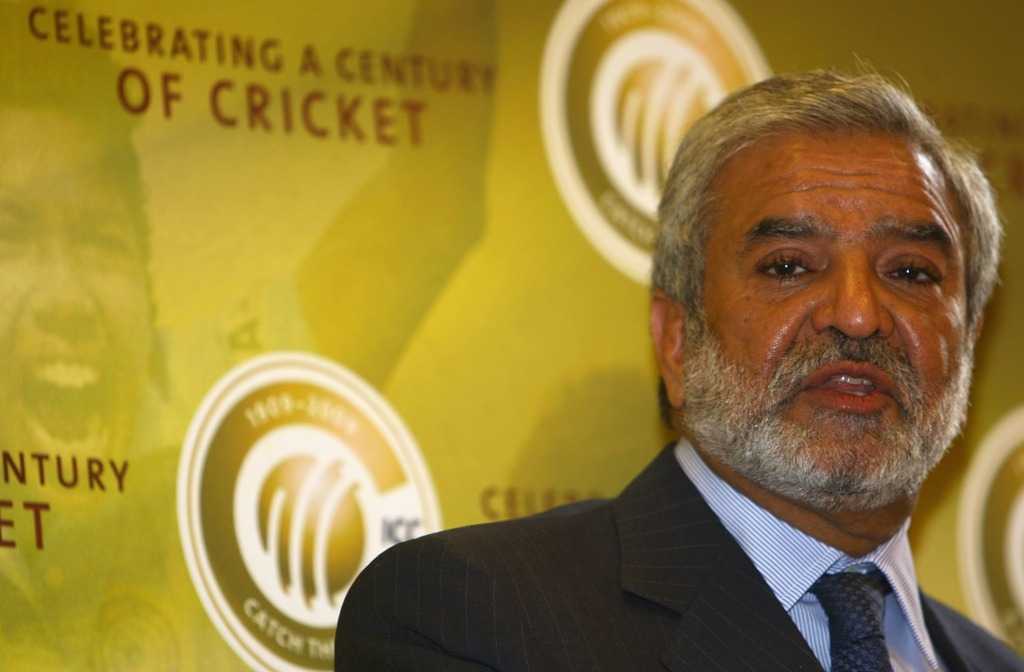 In a bid to get rid of match-fixing, Pakistan Cricket Board chief Ehsan Mani has called for strong amends in the legislation. Following the standards provided by the global governing body, Ehsan Mani stated, it is a need to criminalize match-fixing. Countries like New Zealand, Australia, and Sri Lanka have added it to their legislation.

In the past, Pakistan cricketers have come under the radar for the match-fixing. Saleem Malik, Ata-ur-Rehman, Mohammad Amir, Mohammad Asif, Salman Butt, Danish Kaneria, Sharjeel Khan have all been associated with match-fixing scandals and hampered the image of cricket in the country.

Ehsan Mani has spoken to the Pakistan government to bring around the change. The PCB does not have legal authority when it comes to match-fixing, Ehsan Mani asserted. He also said, if there is a law in place, then agencies can come and do the needful.

“We follow the guidelines which have been issued by the ICC. I think we need to make match-fixing a criminal offense. New Zealand, Australia, and Sri Lanka have bought in the legislation. I have talked to the government to bring in this change,” Mani stated in a video posted by the official Twitter handle of Pakistan Cricket Board.

“The problem is that the PCB does not have legal authority when it comes to the matter of match-fixing. We cannot follow money trails, and if there is a law related to match-fixing, then agencies can come in and do the needful,” he added.

Pakistan Cricket Board has made it clear that it will not agree to Asia Cup 2020 cancellation to accommodate the Indian Premier League when the season resumes after being disrupted due to the novel coronavirus pandemic. With the situation far from normal, it still remains to be seen if any of these two tournaments gets underway in the ongoing calendar year.