Peshawar Zalmi and Karachi Kings won while chasing on Saturday 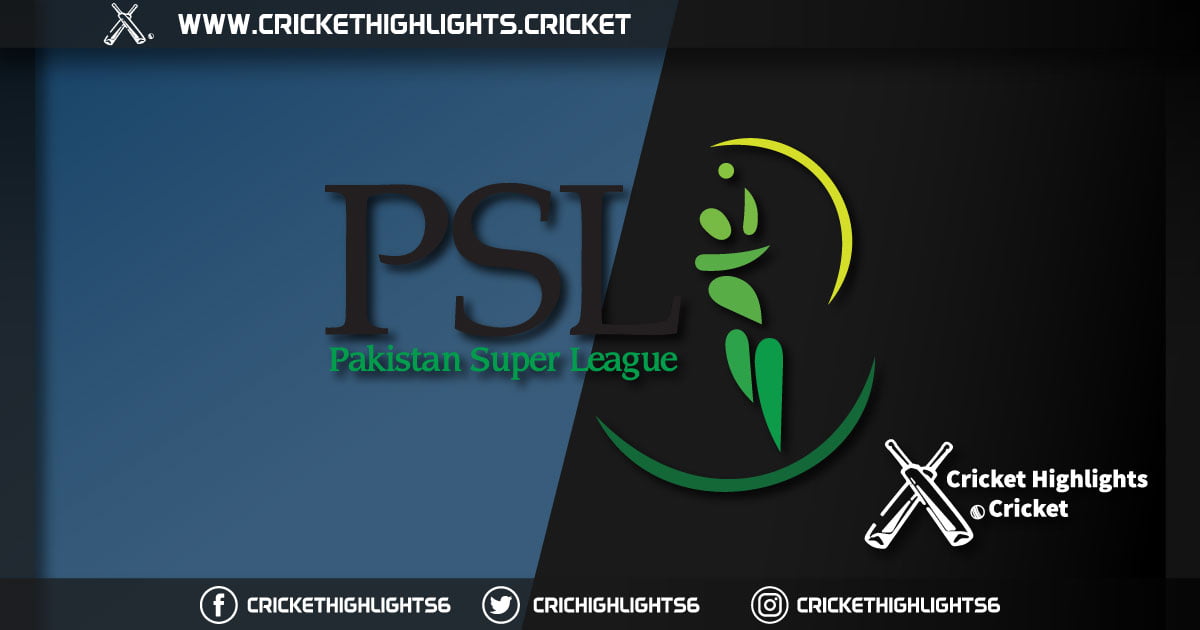 All 10 PSL matches were won by the teams chasing after their skippers won the toss and opted for field first.

Zalmi, led by captain Wahab Riaz’s personal best PSL figures of 4 for 17, dismissed two-time champion Islamabad for the lowest total of the season of 118 in 17.1 overs. Alex Hales scored 41 was the top scorer for United.

Earlier, Babar’s unbeaten 90 off 60 balls, including 13 fours and a six, led Karachi to a win while chasing 196 Kings won by 3 wickets with seven balls to spare against Multan. Joe Clarke, 54 off 26 balls, helped take Multan’s game with Babar in a stand of 97 runs. Clarke hit 4 sixes against spinners Shahid Afridi and Khushdil Shah and added 3 boundaries.

Multan spoiled a blistering start from Chris Lynn 32 off 14 balls with 72 for 1 in the first six overs and was limited to 195 for 6. Multan’s slide began when James Vince (45) and skipper Mohammad Rizwan (43) fell in consecutive overs. Karachi’s fast bowlers leaked just one boundary in the last five overs.