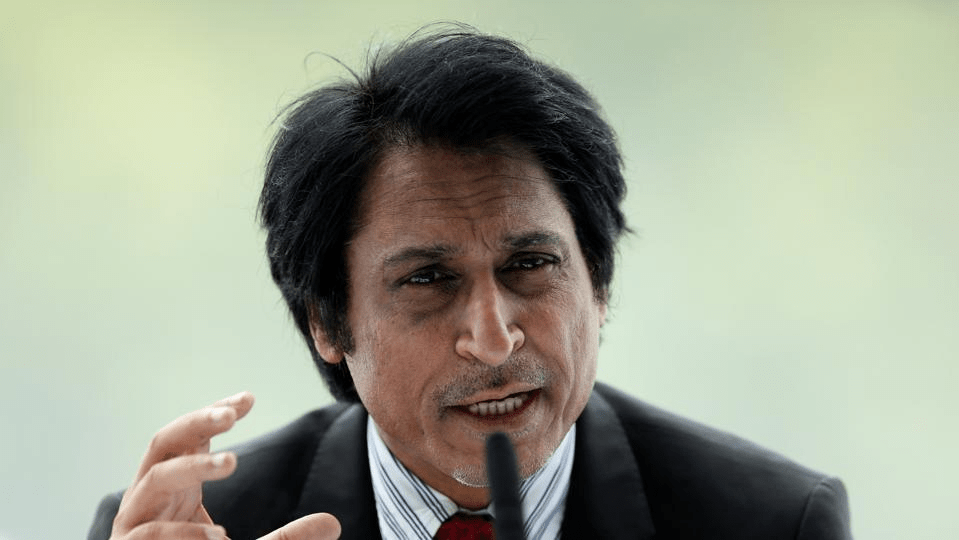 Former Pakistan opener Ramiz Raja has stated that Pakistan’s T20 captain Babar Azam can beat Indian skipper and star batsman Virat Kohli Indian captain is undoubtedly one of the greatest batsmen of his generation. Babar Azam, on the other hand, has also established himself as a world class batsman in a short period.

This has led to comparisons being drawn between the two famous batsmen of arch rival countries. Kohli has scored more than 20,000 runs in international cricket so far.

Babar Azam has been a rising star for Pakistan in recent times and has received praise from all over the world for his impressive batting antics. He is playing with an average of above 50 in limited-overs cricket and with average above 45 in Test cricket.

While talking during a show on a local news channel, the popular commentator stated that Azam needed an engaging atmosphere to thrive.

“For Babar Azam sky is the limit. Until and unless he gets the environment that is encouraging and engaging, he won’t be able to live up to his potential. He has the potential to even beat Virat Kohli, but he needs to free up his mind and not think about losing. As soon as he does that and thinks about scoring runs and winning, he will remain a great player for a very long time,” stated Raja.

“The first thing about it [the rise of Indian cricket in the past ten years] is a nationalist approach. Secondly, they have worked extensively on the grassroots level,” he said.

“The culture of batting is implanted in their young kids from the very beginning. Despite more emphasis on T20 cricket these days, they still focus on teaching the forward defensive shot to their youngsters in order to establish a strong base. The same goes for their bowling because they knew that it was inferior as compared to Pakistan, so changed their approach and put in a great deal of effort in terms of coaching methods and quick pitches to turn things around in this regard,” he added.