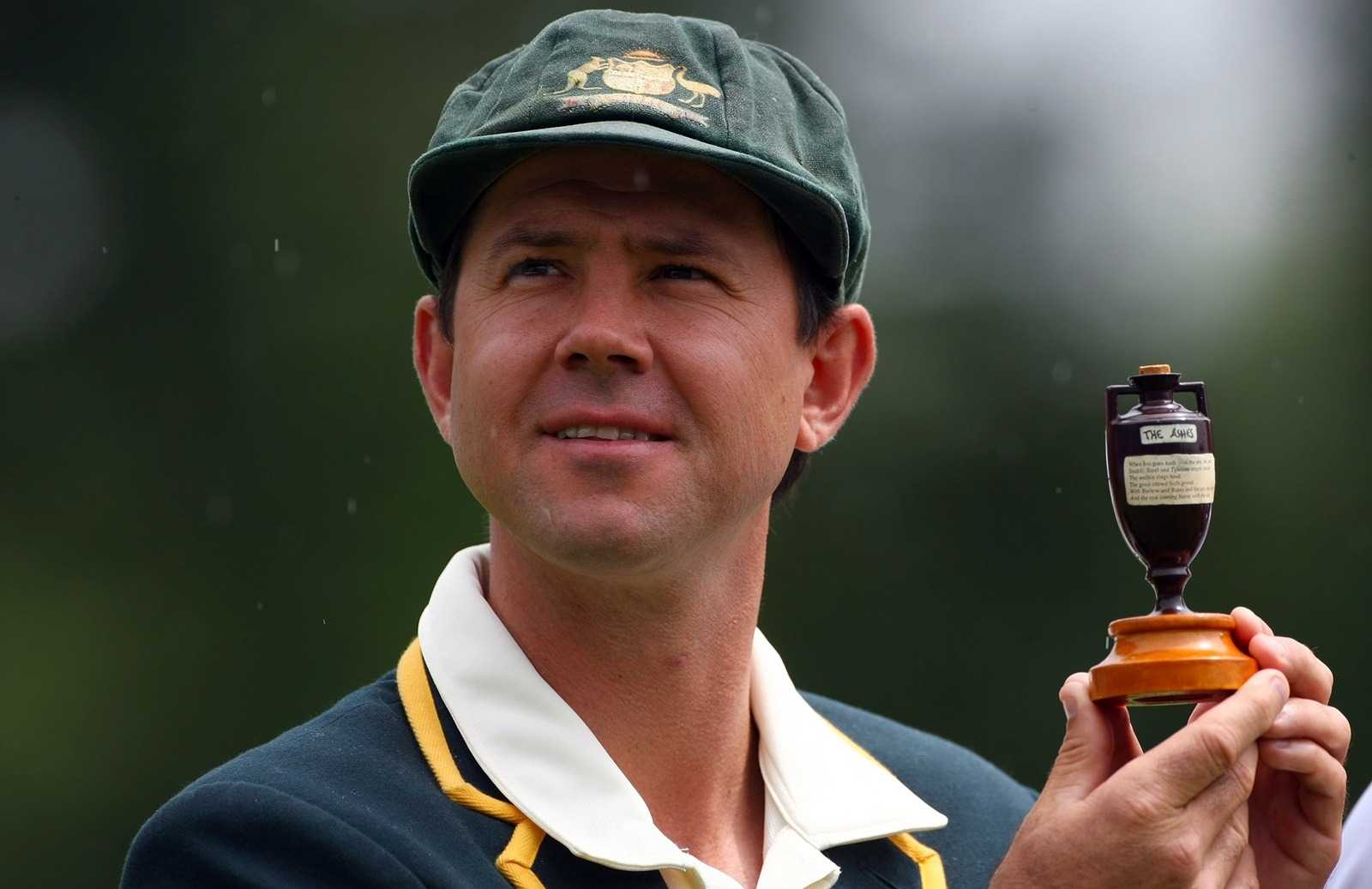 Australia’s legendary player and captain Ricky Ponting shared his favorite cricket memorabilia that he has collected during his remarkable stint on the field. Ricky Ponting took to his official Twitter handle to share his favorite piece of cricket memorabilia. Ponting shared a photo of two baggy green caps, gifted by his wife Rianna and Cricket Australia.

With all the cricketers being in isolation due to the outbreak of the COVID-19 virus, it has given them some time to interact with their fans through social media.

Earlier, Ponting also shared a photo of the Test jersey he wore in his first match as the captain of the national team The jersey had autographed messages from every team member of the playing XI in the game.

This is my favourite piece of memorabilia gifted to me by Rianna and Cricket Australia when I retired. A brand new cap on the left and my pride and joy on the right, looking a bit worse for wear after about 140odd tests. pic.twitter.com/eTlwswWI9f

The former Australian captain, widely regarded as one of the best batsmen in modern-day cricket, scored 27,486 runs in his international career. He has been one of the most prolific Test batsmen ever as he has had a career average of above 50 in Test cricket after having played more than 150 Test matches and scored more than 13000 runs in the longest format of the game.

He holds the record for most centuries by an Australian Ricky Ponting also led the side to victories in the 2003 and 2007 WorldCup. He currently coaches Delhi Capitals in the Indian Premier League.