Sam Curran confirms his availability for IPL 2020 with franchise CSK 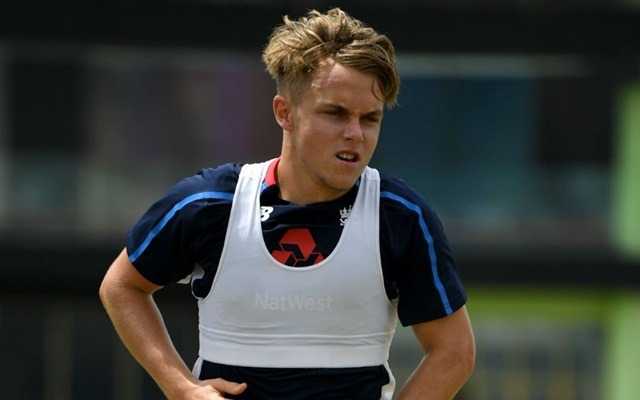 Sam Curran is among the most valued all-rounders in England currently. The 21-year-old player has taken massive steps in international cricket in the past days and has done exceptionally well for his side. The all-rounder has been a discovery of sort for the English team.

For the IPL 2020, Chennai Super Kings secured the services of the all-rounder. The 21-day lockdown in India has raised some concerns over the occurrence of the competition. Sam Curran, who was purchased by the franchise for INR 5.5 crore, has confirmed that he will participate in the league whenever it occurs.

Sam Curran revealed that Chennai Super Kings has been in touch with all the players around the world. He also stated that the players are trying to keep themselves fit by training regularly.

Surprisingly, Sam Curran’s brother Tom Curran has also gotten an IPL contract this season. Rajasthan Royals purchased him for INR 1 crore. He remained in isolation just recently after he had partied with some friends.

“We’re just trying to keep fit and keep training like we usually do. April 15 is the proposed date, but I think India has also gone into lockdown. But each day it changes. CSK has been in touch about trying to do what we can. All the CSK boys around the world, every country is in lockdown, so every cricketer is in the same boat”, the young all-rounder stated.

Curran also stated there might a decision coming anytime, and it would be ridiculous for a player not to keep himself fit. “It would be silly not to keep fit because it might come to a two-week turnaround, and we’re all in the park. Fingers crossed it’s soon,” added Curran.

Kings XI Punjab purchased Curran in the previous season. The young all-rounder from Surrey has gotten a substantial payment of INR 7.2 Crore for the 2019 season. In 9 matches, Sam Curran scored 95 runs at a strike rate of 172 while picking up ten wickets.