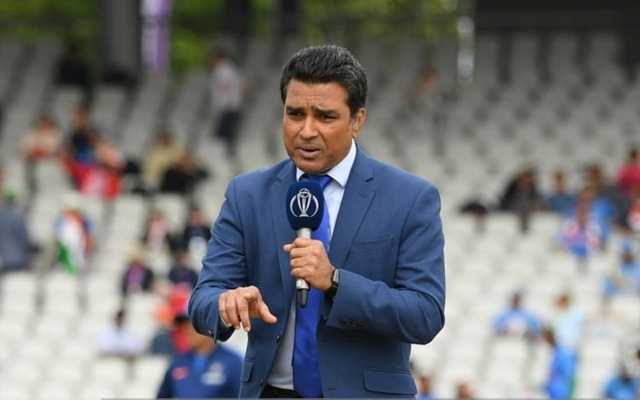 Chennai Super Kings vs Mumbai Indians is the battle of the IPL, which everyone looks forward to. There has always been a debate on which of these two sides is better. Sanjay Manjrekar recently came up to give his opinion on the discussion.

Former cricketer turned commentator Sanjay Manjrekar pointed out that if someone thinks about winning percentage, both the teams are right at the top. Both the teams have almost a similar winning percentage. Chennai is a little ahead with 61%, while Mumbai stands at 58%. Manjekar also kept in mind that even though Mumbai Indians have won four titles, one more as compared to Chennai, they have also played two seasons more.

“The IPL has been going on for about 12 years, and when we look at winning percentage, CSK is right up there, but of late, there’s been a surge by Mumbai Indians coming through the ranks, winning the titles as well. Mumbai Indians have won 4, CSK has won 3, but they have played less IPL,” Sanjay Manjrekar stated while talking to the Star Sports.

“When you look at that, Mumbai Indians is emerging as a team that is threatening CSK in the last few years, they have been the better team than CSK, a couple of IPL titles to MI. When MI comes to the final, they tend to win it, CSK not as much. When you look at the entire IPL, CSK goes first, but of late, maybe Mumbai Indians have a slight edge,” Sanjay Manjrekar added.

Sanjay Manjrekar finally stated that Mumbai has a slight edge in the battle for the past couple of years, just because they have won more finals.