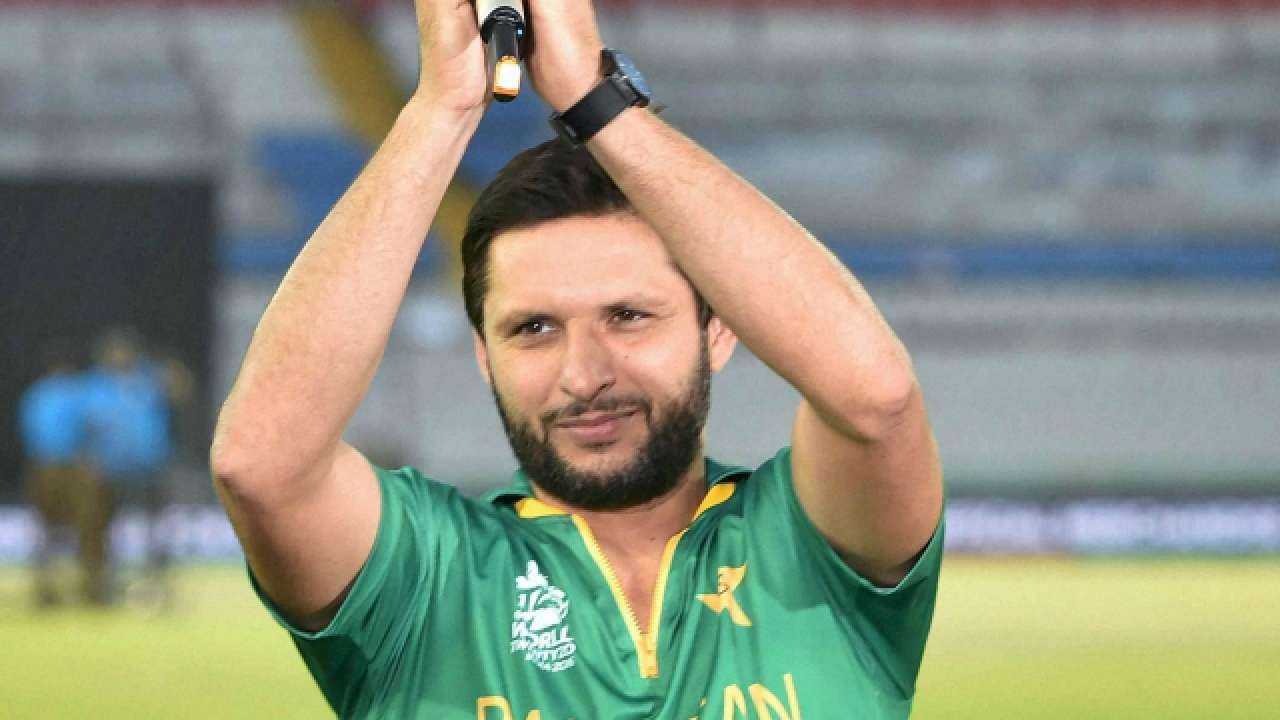 Shahid Afridi, the former Pakistan Captain, has slammed Kapil Dev after the latter criticized Shoaib Akhtar’s proposal over a series between Pakistan and India. Shoaib and Afridi have made it clear that Pakistan is desperate to play against India to raise funds for the fight against coronavirus pandemic.

Shoaib Akhtar raised many eyebrows by proposing a closed-door series between the two arch-rivals while people across the world advised staying inside.

Kapil Dev was not at all impressed with the proposal, as Akhtar’s proposal completely disregarded the safety of the players. The legendary allrounder stated that “India doesn’t need the money,” and it is not worth risking lives for a cricket match.

Former IPL chairman Rajeev Shukla had also laughed off the proposal from Akhtar. Shahid Afridi backed his former teammate and said that he was shocked by Kapil Dev’s reply. He also said that he has seen videos of Indian people getting food from the garbage.

“Shoaib Akhtar said something positive for the sake of humanity. I’m really shocked at Kapil Dev’s reply to him as I have seen many videos from India where people are taking food out of the garbage and eating it. While I respect him, Kapil shouldn’t have said what he said,” Shahid Afridi was quoted as saying by Pakistani journalist Saj Sadiq on Twitter.

On The Other Hand, the India-Pakistan bilateral relation is also at an all-time low. The arch-rivals had not played a full bilateral Test series since 2007 when Pakistan visited India for three Tests, and five ODIs. Both played a short series of three ODIs and two T20Is in December 2012 in India.