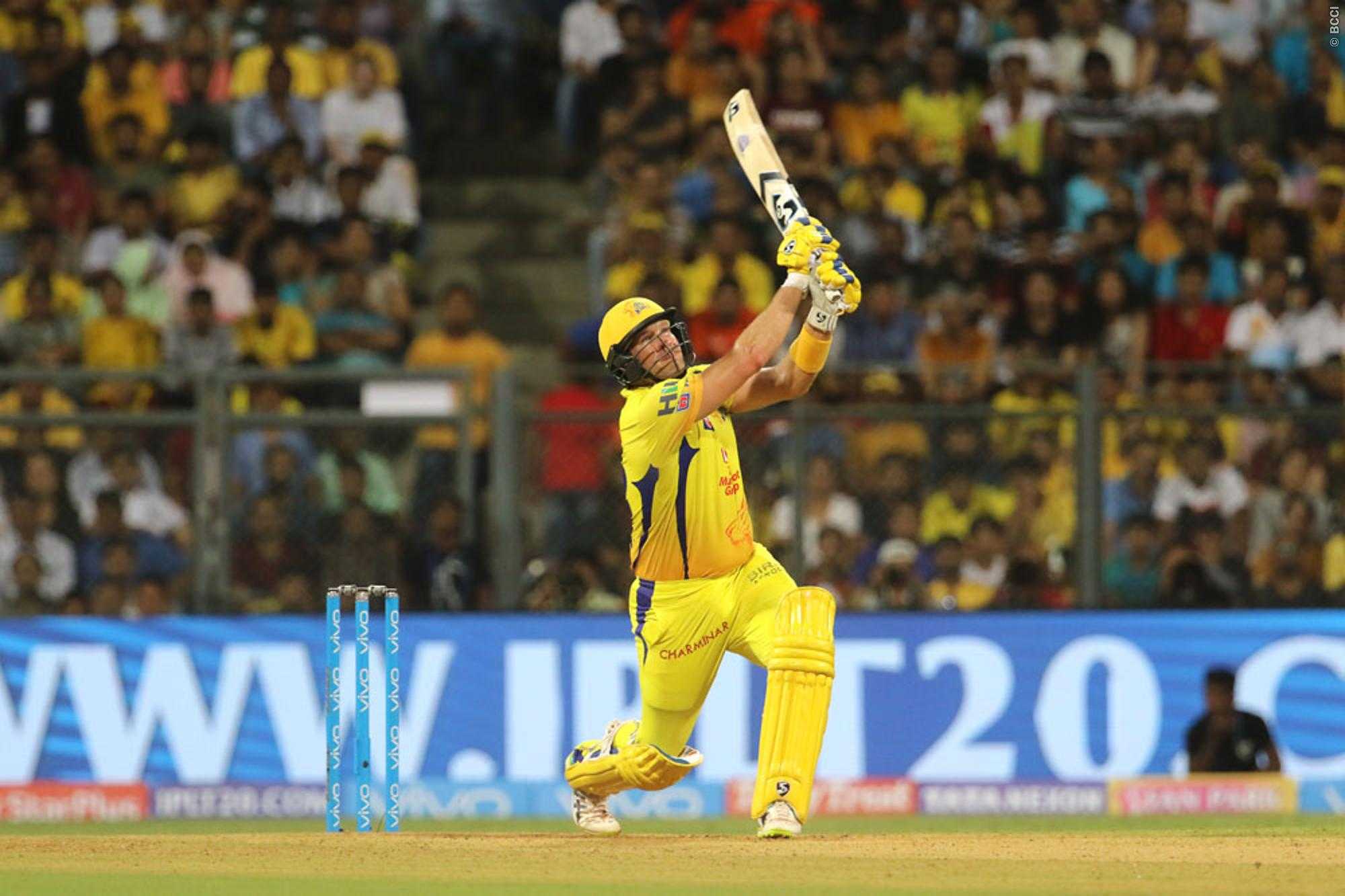 Former Australia allrounder Shane Watson has stated he would always be indebted to Chennai Super Kings captain MS Dhoni and head coach Stephen Fleming for their faith in him. The allrounder retired from international cricket in 2017 but is still going strong in T20 cricket.

His IPL career looked as good as over due to the way his stint with Royal Challengers Bangalore panned out in 2016 and 2017. However, his IPL career took a massive leap in 2018 when he was signed up by Chennai Super Kings. In his first season with the Super Kings, he helped the side win the title.

Shane Watson had his most prolific IPL season in 2018 as he amassed 555 runs at a strike-rate of over 154. He had scored two centuries and two fifties in that season. In 2019, the star player scored 398 runs and helped the Super Kings make it to the final where they lost to Mumbai Indians.

And while he continues to be an integral part of the Super Kings, Shane Watson is thankful for the faith shown in him by his captain and coach. When he appeared in a live session on Instagram for his IPL side, the ex-international recently spoke about it. He opened up on how MS Dhoni and Fleming backed him last year even though he was struggling early on in the tournament.

“You can go for ten games, not scoring runs, and still get picked. Last season, thank you to MS Dhoni and Stephen Fleming for keeping the faith. Every other franchise would have been ‘You are gone. Thank you for coming, but you are sitting, and you are running the drinks,” Shane Watson said as he described how Super Kings get the best out of each player by backing them to the hilt.

“Through that period, unfortunately, I felt like I was batting well, but I was just not scoring runs, and that kept going on and on. At some stage, I was feeling after a couple of games that they are going to have to move me on, but they didn’t. And then when things turned around, which I knew it would happen at some stage, I thanked MS and Fleming for keeping the faith, and they said there was never any doubt.”

“And that’s phenomenal. That made me feel 10-foot tall. That’s the power of amazing leadership. To know when to stick with people, you believe me, and that’s amazing for me. And I am forever indebted to those guys,” he added.