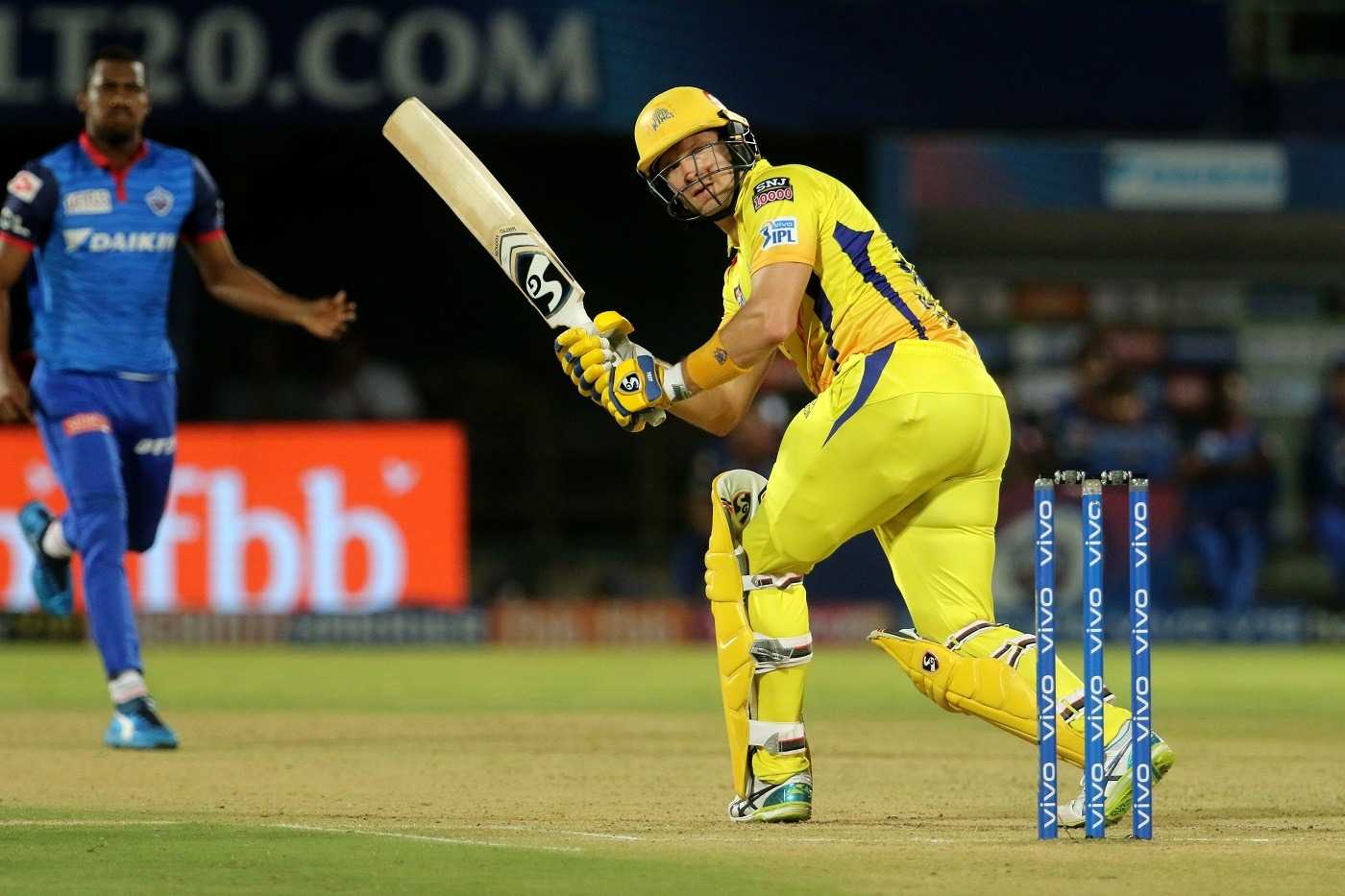 Many cricketers have done live sessions on Instagram while a number of them have held Q/A sessions. Earlier this week, former Australia allrounder Shane Watson also did a live session set up by his IPL side Chennai Super Kings. And on Sunday, he took to Twitter to announce the launch of a website named T20 stars, which include blogs, vlogs, and podcast interviews.

The 38- year-old introduced it to his fans and followers on Twitter and requested them to visit the website.

Thinking of you all during these challenging times. One thing I have found during isolation is that there is a lot more downtime to work on things you love. I hope you enjoy what I have put together. https://t.co/BrXrPLFpmG 🏏 pic.twitter.com/lVjfr6Qiox

And while most of the fans positively responded to the tweet and wished Shane Watson all the best, there was one who went on to take a sly dig on the cricketer. Shane Watson was infamous for getting out lbw way too often during his international career, and the fan decided to the point that out.

“And he’s out. LBW,” the fan replied. Well, the fan was in for a big surprise, as Shane Watson noticed and decided to respond to it, although in a humble manner.

And he's out. LBW

Hey Tom. Thanks so much for your great feedback mate. 👊👊 I hope you are staying safe.