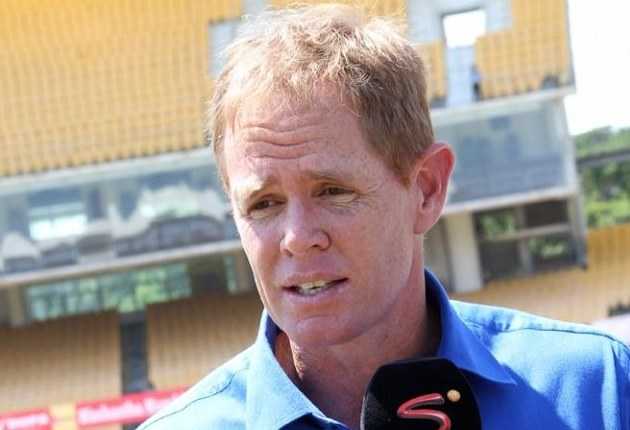 Batting legends Brian Lara and Sachin Tendulkar have often come under debates amongst the bowlers, making them pick, who was the hardest to bowl to. Former South African seamer Shaun Pollock has reasoned in on some discussions circling the same.

Both Tendulkar and Lara have managed to cause headaches amongst the best bowlers during their careers. The Indian icon bothered the legendary bowlers in the likes of Curtly Ambrose on his way to being the highest run-getter in, ODI and Test career. While, the Prince of Trinidad, widely known as one of the greatest left-handed batsmen, holds the record of scoring the highest runs in an inning in Tests. Legend bowlers like Muttiah Muralitharan and Wasim Akram have labeled Lara as one of the hardest to bowl to.

When asked, Shaun Pollock, who shared an interesting rivalry with Sachin, picked the Indian batsman, who was challenging to get away with. The star bowler claimed that it was an uphill task to plan against the batting master, particularly in the sub-continent, where he was near-invincible. Shaun Pollock said we hoped that Sachin would commit an error that would lead to his failure.

The 46-year-old liked how well the Little Master understood his gameplay. When Sachin found it hard to deal with short-pitched deliveries before making a trip to Australia, he would guide the ball over the keepers head and slips cordon.

“It was how well he understood his game and how he would adjust. He talked to me once about going to Australia and understanding he couldn’t take on the short-pitched deliveries anymore so he would ramp the ball over the wicketkeeper and slip. There were times, especially in the subcontinent, where you thought, ‘I’m not sure we can knock this guy over.’ We were hoping he would make a mistake, rather than had a genuine plan.” Shaun Pollock stated.

Moreover, when asked about the man he would pick to bat in all the conditions, Shaun Pollock stayed firm on picking Tendulkar again.

“If I have to choose any batsman to bat in any conditions, it is a real toss-up between Tendulkar and Lara, but I would just choose Tendulkar. If we have to chase 400 runs on the last day, I will pick Lara,” he added.