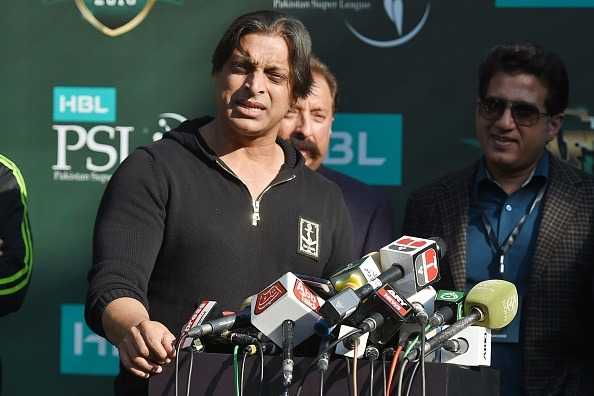 Former Pakistan pacer Shoaib Akhtar has heaped praise on veteran Indian cricketers, MS Dhoni and Yuvraj Singh for winning so many games for their country. Yuvraj and Dhoni made their Indian debuts in the early 2000s. However, Yuvraj made his debut a bit earlier than Dhoni.

Yuvraj and Kaif brought stability to the Indian lower-order batting. This led India to win their first-ever Natwest Trophy final against England at Lord’s in 2002. The second problem that India faced was Kaif’s consistency with the bat.

Akhtar said, “Of course, they should win ICC events, and they have to. This team, when the top four score, they win more often than not. But if they don’t, then it is an issue. Another thing I noticed is that you need a match-winner like Yuvraj or Dhoni in the middle-order.”

He, even more, highlighted, “When we toured India in 1998, we always thought we would run through India after getting the top order. There was no match-winner until Yuvraj came in, followed by Dhoni. Then you started seeing a change in results. Right now, the problem is the lack of finishers.”

While Yuvraj Singh kept declining after the 2011 World Cup win, MS Dhoni kept on proving his haters wrong by winning games after games. Yuvraj’s career was spoiled with injuries and health concerns that kept him going in and out of the Indian team.

Dhoni, on the other hand, went on to win the ICC Champions Trophy in 2013, becoming the first captain in international cricket to win all the three major ICC competitions.

The duo’s last memorable stand for the Men in Blue came during the second match of the three ODI series between India and England in early 2017. At that time, the two got their centuries and ensured India a 15-run win to claim the series.

While Yuvraj retired from all forms of cricket last year, MS Dhoni was last seen in the Indian colors in the semi-final of the 2019 world cup.