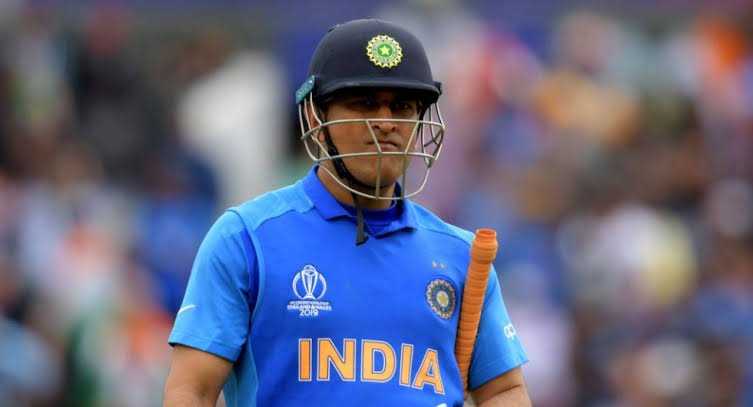 Former Pakistan pace sensation, Shoaib Akhtar said that MS Dhoni is unnecessarily extending his international career, and he should’ve retired after the 2019 World Cup. Dhoni was last seen in the Indian colors in the semi-final of the ICC Cricket World Cup 2019 ever since, and Dhoni has been away from the Indian team.

His return was much anticipated with the return of IPL 2020 this year as he was back to the field, sweating it hard for the Chennai Super Kings. The BCCI had to postpone the tournament till April 15 due to the outbreak of the COVID-19 pandemic. And, this has again given way to speculations on Dhoni’s future with team India.

Now, Shoaib Akhtar has made it clear that Dhoni’s tenure is over, and he should retire from the game which he should have done last year itself.

“This guy has served to the best of his ability. He should leave cricket with dignity. I don’t know why he dragged it for so far. He should have retired after the World Cup,” Akhtar told.

“If I would have been in his place, I would have hung up my boots. I could have played shorter formats for three-four years, but I left (after the 2011 WC) as I wasn’t into the game 100 percent. So why to drag?” he asked.

Akhtar believes Dhoni is now in limbo but deserves a grand send-off despite the anti-climactic turn of events.

“As a country, you should let him go with a lot of respect and dignity. Give him a nice send-off. He has won you the World Cup and done wonders for India. He is a wonderful human being at the same time. But right now, he seems to be stuck,” he stated.

As speculations rife over the veteran wicketkeeper’s international career, neither Dhoni nor the team management has clarified as to what will the future holds for Dhoni.