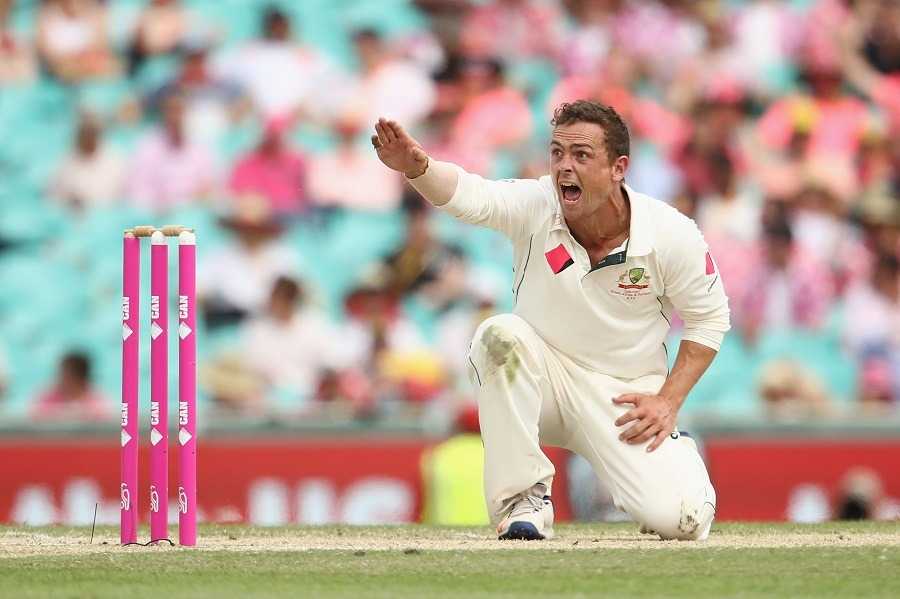 Australian spinner Steve O’Keefe has retired from first-class cricket with after being left disappointed by New South Wales’ (NSW) contract snub. The recently crowned Sheffield Shield Champions did not offer the left-arm spinner a new contract.

Steve O’Keefe was the leading wicket-taker among spin bowlers in the Sheffield Shield season. He picked up 16 wickets at an average of 22 in five matches as he played an important role in the team’s victorious campaign. Such was his performance in the domestic circuit that there were also talks of him making a recall from the Australia Test side for the tour of Bangladesh this summer.

However, to everyone’s surprise, New South Wales decided against handing the spinner a new contract on Sunday. Disappointed with the unexpected snub, Steve O’Keefe decided to bring down curtains on his career in red-ball cricket.

“I was disappointed when I was told that I wasn’t getting a contract, but I respect and accept the decision, so I have decided to retire from first-class cricket,” Steve O’Keefe stated in a statement.

“It’s been such a privilege to play for my country and captain my state, but above everything else, I’m most proud to have played alongside some of the best blokes I’ve ever met. When I think about my time playing cricket, that’s what I’ll miss most,” he added.

Steve O’Keefe represented Australia in nine Tests. He will always be remembered for his astonishing spell against India in the Pune Test in 2017 when he took match figures of 12-70 in Australia’s famous win against all the odds. The spinner’s figures of 6 for 35 in each innings were the best by a visiting spinner in a Test in India.

Overall, he took 35 Test wickets at an average of 29, while he also played seven T20Is for Australia. In first-class cricket, the 35-year old picked up 224 wickets in Sheffield Shield.