The Ashes 2005 was one of the All-Time Great Series: Ricky Ponting 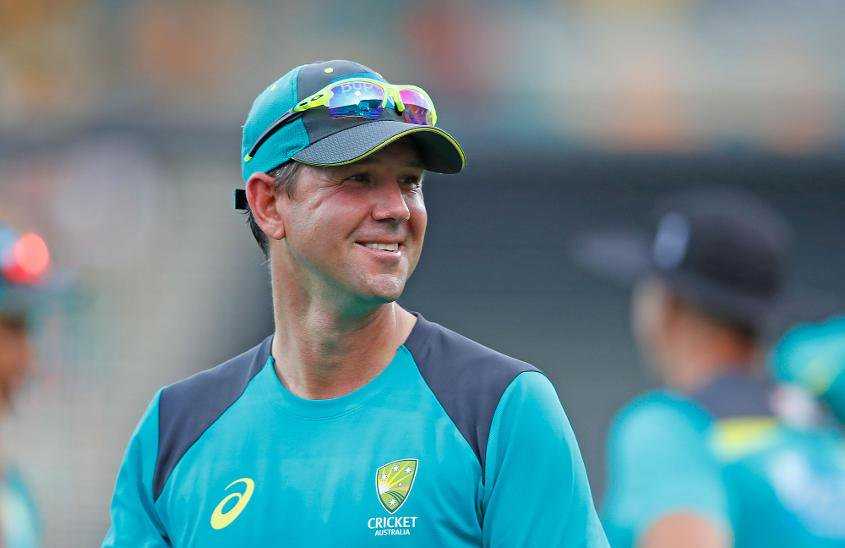 And while he played in some of the most iconic series of all time, it looks like he rates the 2005 Ashes series as the best of his career. England had stunned hot favourites to win that iconic series on home soil and ended Australia’s stranglehold on the urn. England had won the Ashes for the first time since 1986-87

Recalling the series, Ricky Ponting said that the contest between England and Australia back then can very well be termed as one of the greatest cricket series of all time. He talked about the series after being challenged by Australia batsman David Warner to talk about some of his greatest Ashes memories.

On the very anticipated note, Australia had won the opening Test at Lord’s before the home side staged a remarkable comeback to win the second and fourth Test and win the series 2-1. Ricky Ponting published a video on Instagram to talk about some of his greatest Ashes memories.

“One such not so fond memory includes the 2005 Ashes series, where Michael Vaughan’s England beat us. It was probably one of the all-time great series, Vaughan’s team was too good. We won the first Test at Lord’s, but then came the Edgbaston Test, it was one of the all-time great Tests, and we came up short, then in the third Test we had to battle it out for a draw,” he added.

One of the iconic moments from that series was Andrew Flintoff consoling Brett Lee following England’s thrilling 2-run win. Instead of celebrating the win straightaway, Flintoff was seen talking with a distraught Lee. Ponting referred to the incident and said these types of things remain engraved in one’s memory.

“The fourth Test, we ended up losing, and England snuck up the line, and the fifth ended in a draw, and we ended up losing the Ashes. Unfortunately, we were not good enough. The everlasting image to come out of that series was that of Brett Lee and Andrew Flintoff down on one knee celebrating the end of a great Test match,” Ricky Ponting stated.

“After winning the match, Flintoff’s first gesture was to go up to Brett, and they are the things I remember about Ashes cricket the most, we enjoyed playing hard on the pitch and so did Vaughan’s team in the 2005 series,” he added.

Ricky Ponting enjoyed an illustrious career as a batsman and a skipper but never managed to win the Ashes in England. In the 2006-07 season, though, he led his side to a famous 5-0 whitewash.

With the bat, he scored 27,486 runs for Australia in his international career. No Australian has scored more international centuries than him. He also led Australia to two World Cup titles in 2003 and 2007 before retiring from the game in 2012.