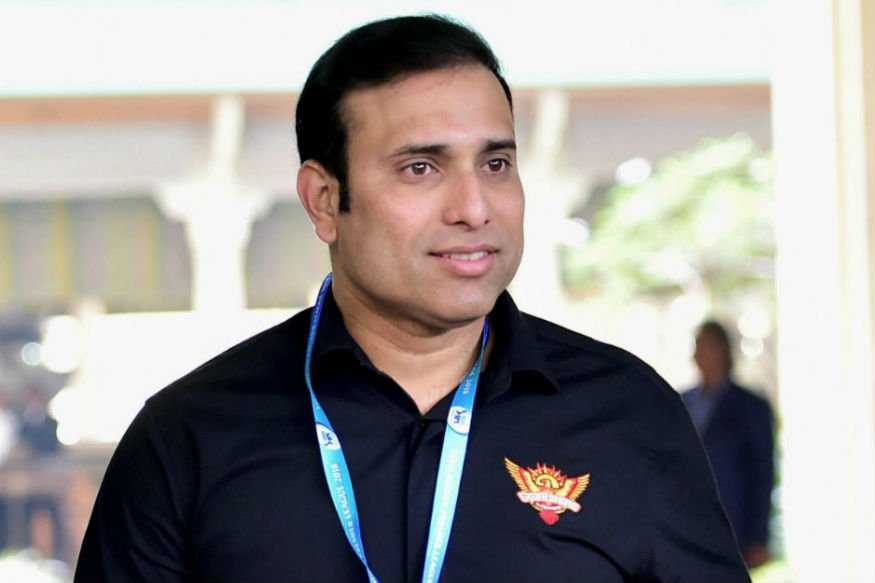 The Wisden Cricket Alamancks named the five cricketers England’s Ben Stokes and Australia’s Ellyse Perry, Marnus Labuschagne, Pat Cummins, England’s Jofra Archer, and South Africa’s Simon Harmer made it to the list. But Wisden has come under slight scrutiny as they named their top five cricketers in 2019. Former Indian Test batsman VVS Laxman is one of the few, communicating his surprise at not seeing Rohit Sharma among the elite team.

Rohit Sharma had an extraordinary year in all the formats of the year, especially in ODIs. The 32-year-old enjoyed a blistering 2019 World Cup in which he made five centuries along with scoring the highest number of runs in the tournament. 2019 also saw him as the top run-getter in 50 over cricket. Even in Tests, the Mumbai Indian batsman shone in the series against South Africa.

Laxman said on a Star Sports cricket show that he is utterly shocked to see Rohit’s name missing from the list. He feels that Ashes is an important series; however, it’s less significant than the World Cup. He lavished praises on the right-handed batsman, calling his knocks against South Africa and Pakistan being exceptionally crucial.

“I think anyone who follows the game of cricket will be surprised and shocked not to see Rohit Sharma’s name in those five players list. The Ashes is an important series, the World Cup is bigger than Ashes. And someone who has scored five hundred; remember the first hundred was on a tough wicket in Southampton against South Africa and none of the other batsmen got runs. And he played another important knock against Pakistan. I am shocked and surprised, and every cricketer will be shocked and surprised by this announcement from Wisden.” Laxman stated.