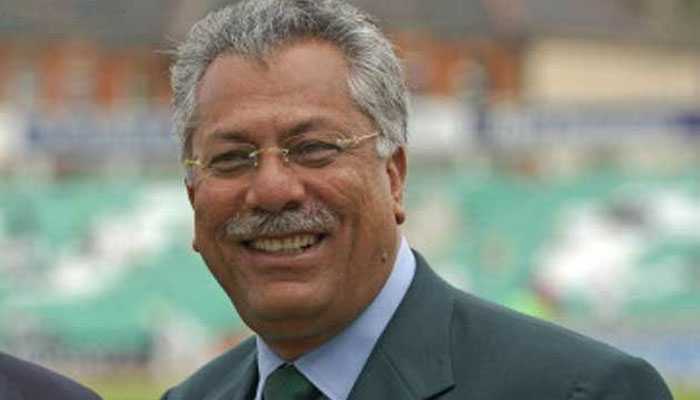 Former Pakistani Cricketer Zaheer Abbas praised on Steve Smith and Virat Kohli, the two legends of modern day Cricket. Both being two of the most iconic batsmen the world has ever seen.

Both had a remarkable record as batsmen and have been setting new milestones in every game they play. In the last couple of years, Virat has emerged as the King due to Smith’s one year ban after the Cape Town scandal. Since then, Smith’s return has been magnificent, and he revealed it in style during the 2019 Ashes.

Now former Pakistan player Zaheer Abbas has distinguished between the two legendary batsmen and has suggested that Steve Smith is the best in Tests, however, Virat Kohli is the leader across all formats.

Zaheer Abbas feels that due to the continuous process of evolution in the game of Cricket, comparing cricketers of different eras and calling a player an all-time great is not fair.

“But yeah, Steve Smith is more consistent than Kohli in Test cricket. He scores in almost every series he plays. Even Australian opener David Warner has been doing well,” he stated.

Kohli and Smith have been a consistent target of comparison by the experts, fans, and the media alike, and Zaheer Abbas has now chipped in.

“But as I said, a batsman needs to perform in all formats, and in that sense, Kohli is more consistent in the other versions as well,” Abbas told The Telegraph.

“So from that perspective, I don’t think you can call anyone as an all-time great player. This kind of comparison is not fair. If you want to establish yourself as the top batsman in world cricket, you have to be consistent in all formats. That’s fundamental,” he added.

“Waise bhi bahut hi zyaada Cricket khelte hai Indian team (Translated as In any case, the Indian team plays too much of Cricket). A top player like Kohli too is a part of most of those matches, and he can’t get bored too because that’s his profession and has given him so much,” Abbas stated.

“Just look at what Kohli has achieved over the years. Also, he is not a machine. Even a machine sometimes mal-functions,” he added.

“At this moment, there aren’t many who can parallel Kohli,” Abbas, who has led Pakistan in 14 Test matches, explained.

“Babar has been the most consistent batsman for Pakistan, having performed in all formats. I just hope he keeps on scoring and scales bigger heights,” Zaheer Abbas concluded.