Yorkshire have become the first county to furlough their players and cricket staff in response to the crisis caused by coronavirus . 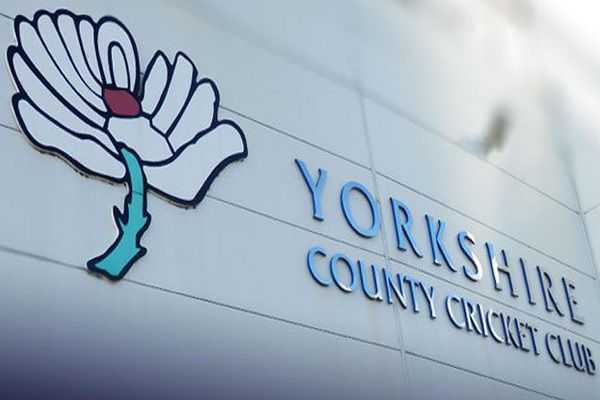 With the domestic season postponed until May 28 and the expectation of further such postponement discussions over pay reductions, deferrals and furlough options have been ongoing for some time with all the 18 first-class counties and the Professional Cricketers’ Association.

The PCA had been hoping to announce a cumulative agreement following a series of teleconferences over the weekend. Still, the White Rose county became the first to show its hand when it revealed the decision had been validated at the board level on Friday.

This decision comes after the majority of the Club’s non-playing staff were put on furlough leave at the end of March following the government’s Coronavirus Job Retention Scheme.

“Following a Board meeting on Friday, the Club decided to furlough all players and coaches. Each player and member of staff in the cricket department were contacted individually by Director of Cricket Martyn Moxon on Friday night.”

Just like so many other businesses, and an increasing number of sports teams, the public purse will cover 80 percent of wages up to ₤2,500 a month during the furlough. A spokesperson confirmed that the Club was covering the remainder of all wages to ensure no staff member suffers a loss in income.

Director of cricket Martyn Moxon, who got in touch with squad members individually on Friday to communicate the news, however, continues to work as normal, stated: “From a club perspective, we feel that these measures need to be taken to ensure as little damage as possible to the business.

” The players are disappointed not to be playing as they have worked hard during the winter and have been excited about the season ahead. They are all completely understanding the Club’s decision, and we hope that the situation improves to ensure that everyone can resume some kind of normality as soon as possible.”

England Test team Captain Joe Root, wicket-keeper batsman Jonny Bairstow, and spinner Adil Rashid are not affected by the news as they are centrally contracted by the ECB; however, there are high-profile players involved.

Gary Ballance, Dawid Malan, David Willey, and Adam Lyth have all represented England over the last few years, while South African Duanne Olivier is amongst the more high-profile Kolpak cricketers currently on the county scene.