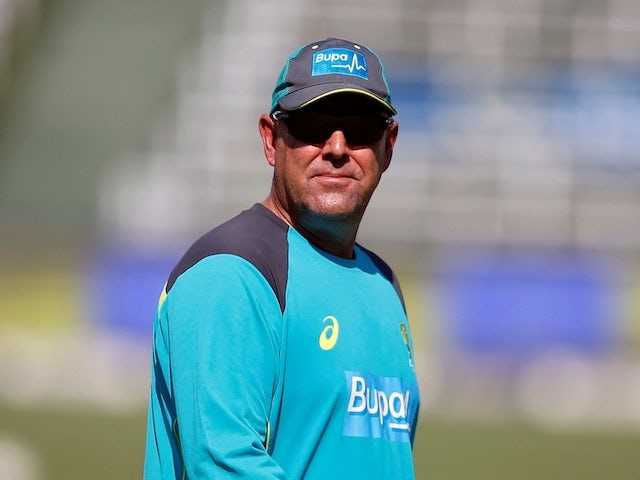 Former Australian Batsman and Head Coach Darren Lehmann was fearful he would not wake up from a triple heart bypass earlier this year. Still, the unfortunate episode has provided him “a second lease on life.”

Lehmann, who as a player won two World Cups and managed Australia’s 2015 triumph along with their 5-0 Ashes whitewash the year before, he was admitted to a Brisbane hospital with chest pains on February 4, the day before his 50th birthday.

An angiogram highlighted three blockages in the capillary in the heart, and the next eight days proved life-changing for Lehmann.

He told the official broadcaster of Cricket Australia: “You’re afraid because you just don’t know what’s going to happen in the end. You get to the stage where you go ‘Am I going to wake up?’

After successfully operated, Lehmann, whose disregard for physical fitness and dietary programs known in his playing days, has made some changes to his lifestyle, including quitting smoking and reducing drinking.

He added: “I’ve had a lot of learnings from it. You move forward. I’m feeling better now, but still quite sore in the chest at times. You hope everything’s healing, and you have good days and really bad days, and you choose how you deal with them.

“It’s been a second lease on life. I don’t get angry anymore or frustrated. You just see things for what they are. There’s a lot of people out there in more unfortunate scenarios than me.”