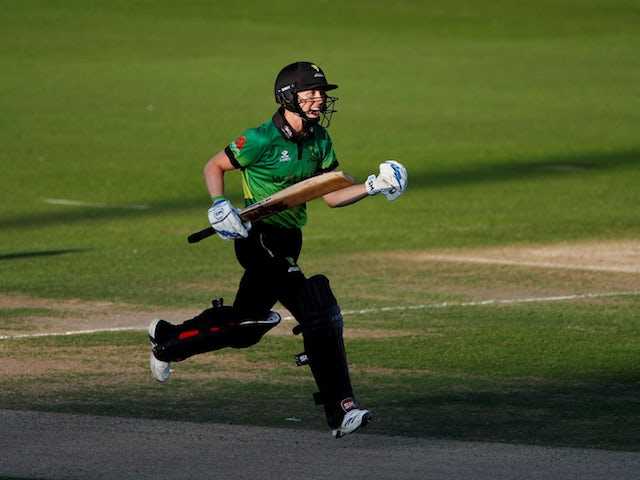 Heather Knight voiced her concern at women’s sport ending up being an afterthought once some sort of normality resumes, but the England captain is enthusiastic that momentum built at the T20 World Cup will not be lost.

It has been a revolutionary past few years for women’s cricket, exhibited last month when 86,174 people loaded into the Melbourne Cricket Ground to watch Australia retain their T20 crown by beating India in the final.

But the beginning of coronavirus has led to a shutdown of professional cricket in this country until at least July 1, delaying England’s limited-overs matches against India, which were scheduled to start at the back end of June.

There has been a lot of speculation at when and how the men’s team can resume this summer, and while Knight can see why they are one of the leading issues, she wishes to avoid her side being placed on the backburner.

Asked about the possibility of being left, Knight told. “That’s the worry in women’s sport across the board, not just in cricket.”

“We’ve obviously got to accept that the most commercially viable parts of the game will be given priority.”

“But we’re making certain that the women’s game gets a bigger voice, and we’re given the same sort of opportunity to get back playing as the men are.”

“I guess it’s making sure that this has as little impact as possible in the women’s game.”

Knight stated: “I’ve only ever seen it like that for a Test match, that was pretty cool knowing it was for a women’s game.”

“I just hope it was not just a one-off event and that support continues, and the people that came to watch and enjoyed will continue to do so, not just in Australia but all over the place.”

In a further boost, the England and Wales Cricket Board says the funding will not be affected in the long-term as it intends to carry out the two-year action plan it rolled out last October, aimed at transforming women’s cricket.

She stated: “I’ve been trying to remember all the things from my biomedical science degree; it turns out I didn’t learn too much at uni!

“Obviously, I want to get back playing cricket in whatever capacity it is and if it is safe to do so and safe for the public.”

“I know the women’s section of the ECB is doing as much planning as the men’s. We’re just hanging tight and hoping there’s some chance we’re going to get some cricket in later in the summer, at least.”

However, she stated: “They couldn’t verify my identity. I left my flat in London to move into my boyfriend’s place in Bristol during the lockdown, and the addresses didn’t match up.”

“They’ve had so many people sign up that they’re not taking applications anymore, but it’s amazing that so many people have been generous and given their time. It’s a bit of an embarrassment I don’ t be able to do anything.”