ICC planning for T20 World Cup to go ahead as scheduled 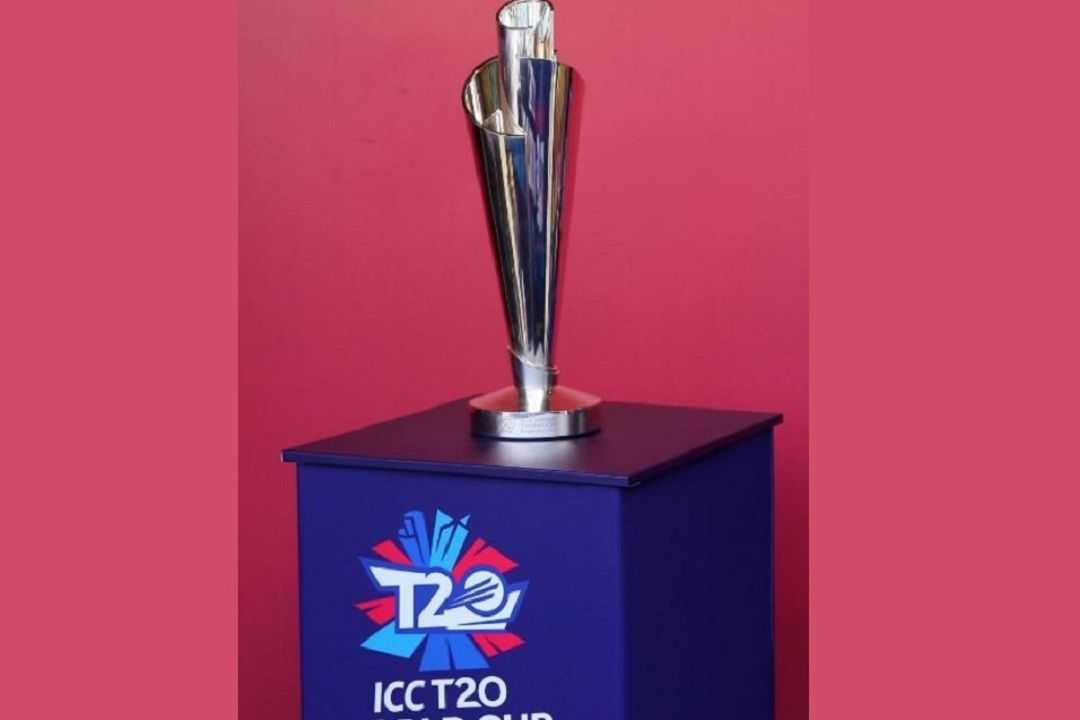 A meeting of the International Cricket Council’s chief executives’ committee was held through a conference call on Thursday, with the T20 World Cup one of the leading issues for discussion.

Plans for the T20 World Cup to be held in October as planned remain in place, but organizers in Australia are checking out all other options given uncertainty over global health.

The Women’s World Cup in 2021 has greater breathing space given its place in the calendar it is due to take place in New Zealand next February, and a statement confirmed that preparations continue for both events to take place as scheduled.

In the middle of the coronavirus pandemic, and with several major countries in lockdown, the idea of a 16-team tournament of 45 matches in 29 days beginning in under six months may seem unlikely and, as such, a series of alternatives are also being discussed behind the scenes.

Post preponement is unattractive given the packed international calendar and the existential importance of shared central revenues to most of the national boards. Still, it is one of several options that will be given serious attention in the coming weeks.

Speaking after the meeting, Cricket Australia chief executive Kevin Roberts stated: “CA is working closely with the ICC, the local organizing committee and the Australian government so we have a comprehensive understanding of exactly what it will take to be able to play the ICC Men’s T20 World Cup 2020 in October in Australia as planned.

“We are also jointly exploring all other options about staging the event and will make the right decisions at the right time so we can host a wonderful event of the sport and keep everyone involved safe and well.”

Chief executives from each of the 12 full member countries spoke about their present situation, while three representatives stood for the associate countries. Dr. Peter Harcourt, chair of the ICC medical committee, also offered a presentation outlining some of the necessary steps which would need to taken to allow competitive cricket in the event of an upturn in the global situation.

An agreement was reached that the future tours program, governing fixtures up to 2023, would “need to be jointly reviewed” with a commitment to rescheduling rather than canceling.

With series being lost en masse at the moment that may prove an impossible task, while there is also doubt over the inaugural World Test Championship scheduled to conclude with a Lord’s final next summer and the one-day equivalent to sticking to their allotted timescales.

“Discussions and decisions on and the future of both the World Test Championship and the ICC Men’s Cricket World Cup will be held at a later date when there is a greater understanding of the impact of the cricket that has been lost on the competitions,” the statement.

ICC chief executive Manu Sawhney stated: “I am grateful to my fellow CEOs for their clear commitment to a unified approach to steering cricket through this pandemic. We will work in collaboration for the best outcomes for the sport concerning both ICC events and bilateral cricket.

“We agreed on the importance of making well informed, responsible decisions concerning the resumption of international cricket.

“The complexities involved in being able to stage ICC global events are extensive to ensure we protect the health and safety of everyone involved, and they will be carefully considered before any decisions are reached in the best interests of the game.”