IPL would be played in July behind closed doors: BCCI official Reveals 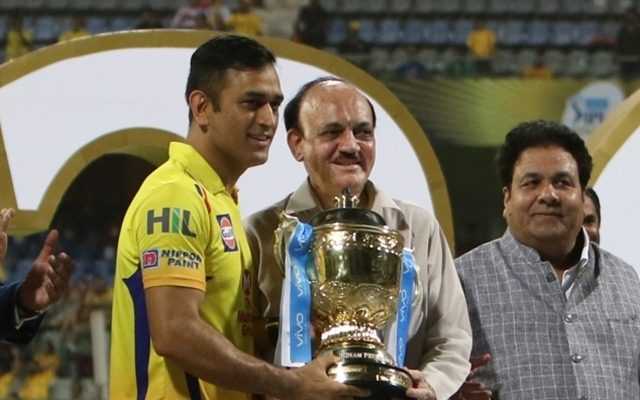 Indian Premier League took a huge hit due to the coronavirus outbreak. It was scheduled to start on March 29 but postponed till April 15.

IPL holds immense significance on the cricket calendar, even if it is not held during this summer, and there are still chances that it will be held anytime after that. BCCI President Sourav Ganguly had suggested that for this season, they go with a short IPL due to the global pandemic.

Recently, a BCCI official exposed that IPL might be held in July or even during the winter season. Though the official didn’t want to disclose the identity, told that “The board is looking at an alternate window to host matches, possibly in July, or latest during winter.”

In every IPL edition, they get a window so that the players from all countries can come and participate in the tournament. But it doesn’t seem that this season BCCI would be able to arrange the matches in that particular window. The official even exposed that the tournament could turn to a “behind the doors” policy for this season if they turn to schedule it in July.

The official update from BCCI suggested that the franchises and the board officials will have a meeting once the government releases a fresh advisory after the 21-day lockdown. However, with the current situation, it seems that the lockdown might be extended.

The IPL can’t run without foreign players or the permission of the Indian government. It is safe to assume that the tournament won’t be held for some time now.