No Indian Player in Wisden Five Cricketers of The Year 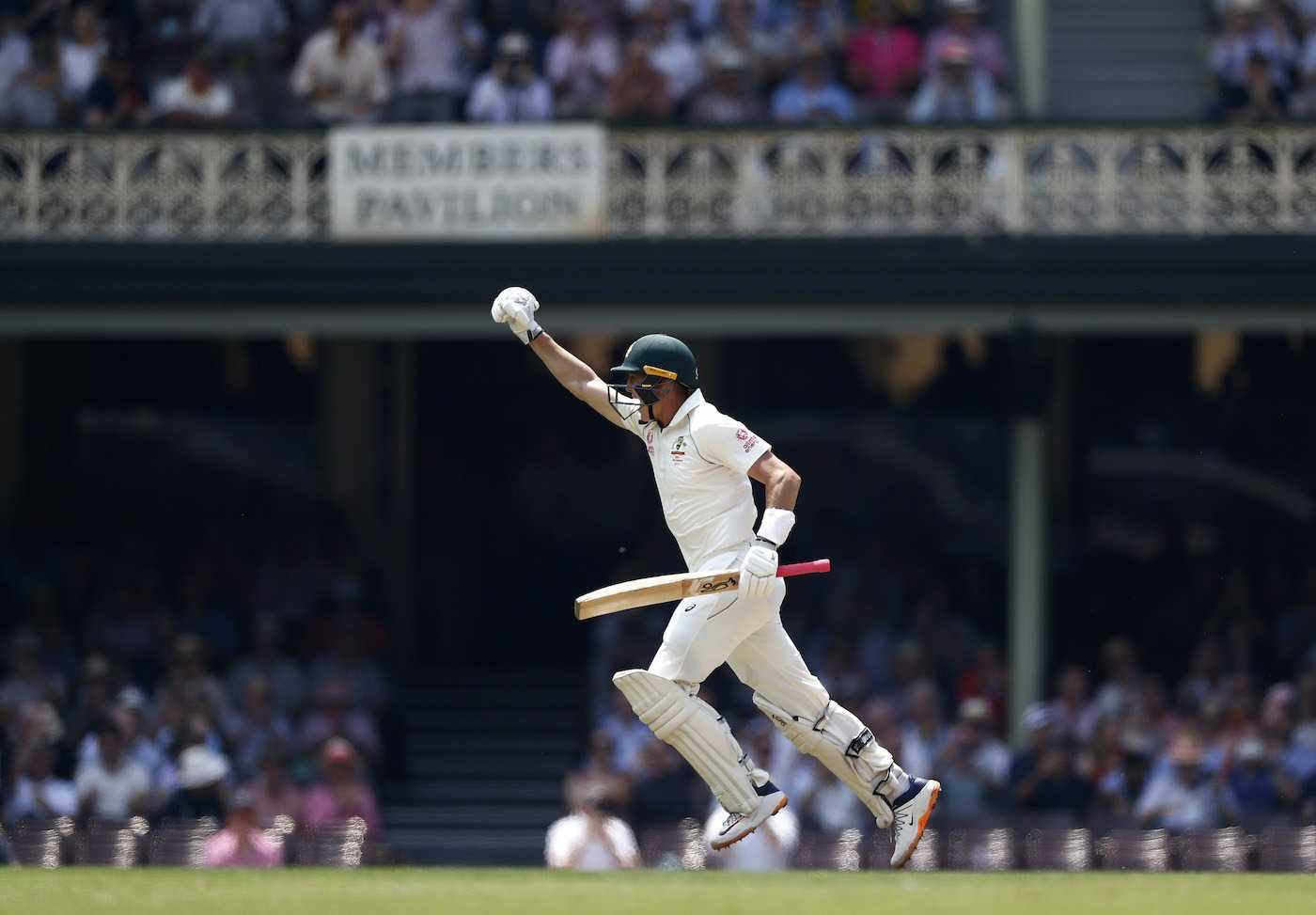 No Indian player features in the list of five cricketers of the year named in the 2020 edition of Wisden Cricketers’ Almanack, which is published on Wednesday (April 8). Virat Kohli was the only Indian in the last edition. The newly-released list included three players from Australia, one from England and one from South Africa.

From Australia, Pat Cummins, Marnus Labuschagne and Ellyse Perry made it to the list while from England Jofra Archer was in Former South Africa spinner Simon Harmer, who signed a Kolpak deal with Essex, Perry is also in the list, the first overseas woman to win the award, was also named the Leading Woman Cricketer in the World.

Archer made his international debut last summer and impressed straight away by helping England win the World Cup for the very first time. The Barbados-born allrounder starred with the ball and finished the competition as England’s leading wicket-taker.

A few days later, he made his Test debut in the Ashes and did well too. The right-arm pacer claimed six-wicket hauls in each of England’s wins in their drawn Ashes series.

Cummins continues to be one of the leading pacers in the World. He ended up the World Cup as Australia’s second highest wicket-taker and was the leading wicket-taker in his country’s first successful Ashes defense in England since 2001.  Labuschagne also played a key part in that series, making four consecutive half-centuries after becoming Test cricket’s first concussion substitute, and also made 1,114 runs for Glamorgan in the County Championship.

On the other hand, Perry was the star of Australia Women’s Ashes defense. She took 7 for 22 in the last of three ODIs which is the best-ever figures by an Australian in the format in addition to scoring 187 runs in the only Test. As far as Harmer is worried, he made it to the list since of his exploits in the domestic circuit.

The former South Africa international starred for Essex in a stunning campaign in which they became the first side to secure the ‘modern double’ of the County Championship and T20 Blast titles. Harmer was Essex’s leading wicket-taker in both competitions, taking 83 Championship wickets at an average of 18.28 and 17 T20 wickets.