Ganguly had earlier donated 20,000 kilograms rice at the Belur Math, the headquarters of the Ramkrishna Mission. 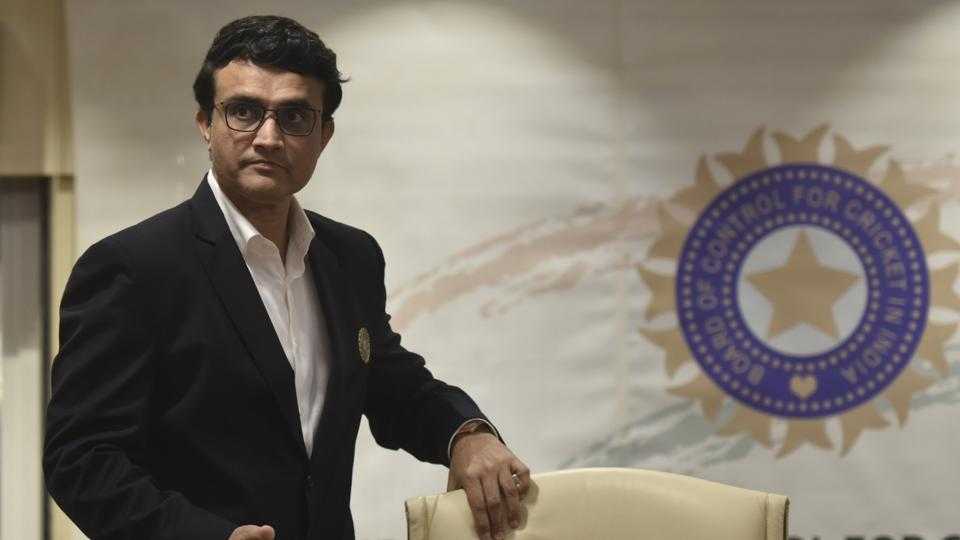 BCCI president Sourav Ganguly on Saturday, extended a helping hand to ISKCON’s Kolkata center, allowing them to feed 20,000 people, affected by the COVID-19 pandemic, every day. The Kolkata ISKCON was feeding 10,000 people daily before.

India has been widely affected by the outbreak of the COVID-19 virus, and the cases keep on increasing with days passing by. India’s Prime Minister Narendra Modi sent out the state into a complete lockdown from March 25. Cricketing action in the nation has also come to a standstill.

ISKCON is distributing food to four lakh people every day across the country. Wearing all protective gear such as masks and gloves, the former India captain visited the ISKCON city center and promised support.

“From ISKCON Kolkata, we were cooking food for 10,000 people daily. Our dear Sourav Da has come forward and extended all his support and has donated, which enables us to double our capacity to 20,000 people every day,” Radharaman Das spokesperson and vice-president of ISKCON, Kolkata center stated.

“As we all know that the corona-crisis has created unprecedented challenges before humanity. One of the very important battles in this hour of crisis is being fought by those who have lost their daily earnings,” Das added.

“Under his captaincy, the monks of ISKCON Kolkata are enthused to play this long Test match and fight together with the battle against hunger for many families here in Kolkata,” he stated.

“I am a great fan of Dada and have watched many of his innings on the cricket ground. But his innings of feeding 10,000 people every day is the best one. ISKCON expresses its immense gratitude to Ganguly,” Das added.

Prior to this, Indian skipper Virat Kohli, former Indian cricketers, Suresh Raina and Sachin Tendulkar, the BCCI, and some more cricketers have also donated money to combat the pandemic. Speaking about women cricketers, 16-year old, Richa Ghosh, and India’s new find in the recently concluded ICC Women’s T20 World Cup, Poonam Yadav has also donated money to fight for the removal of the virus. Mithali Raj joined the fight to eliminate the coronavirus pandemic from India by donating INR 10 Lakh.

Ganguly had previously donated 20,000 kgs of rice at the Belur Math, the headquarters of the Ramkrishna Mission.