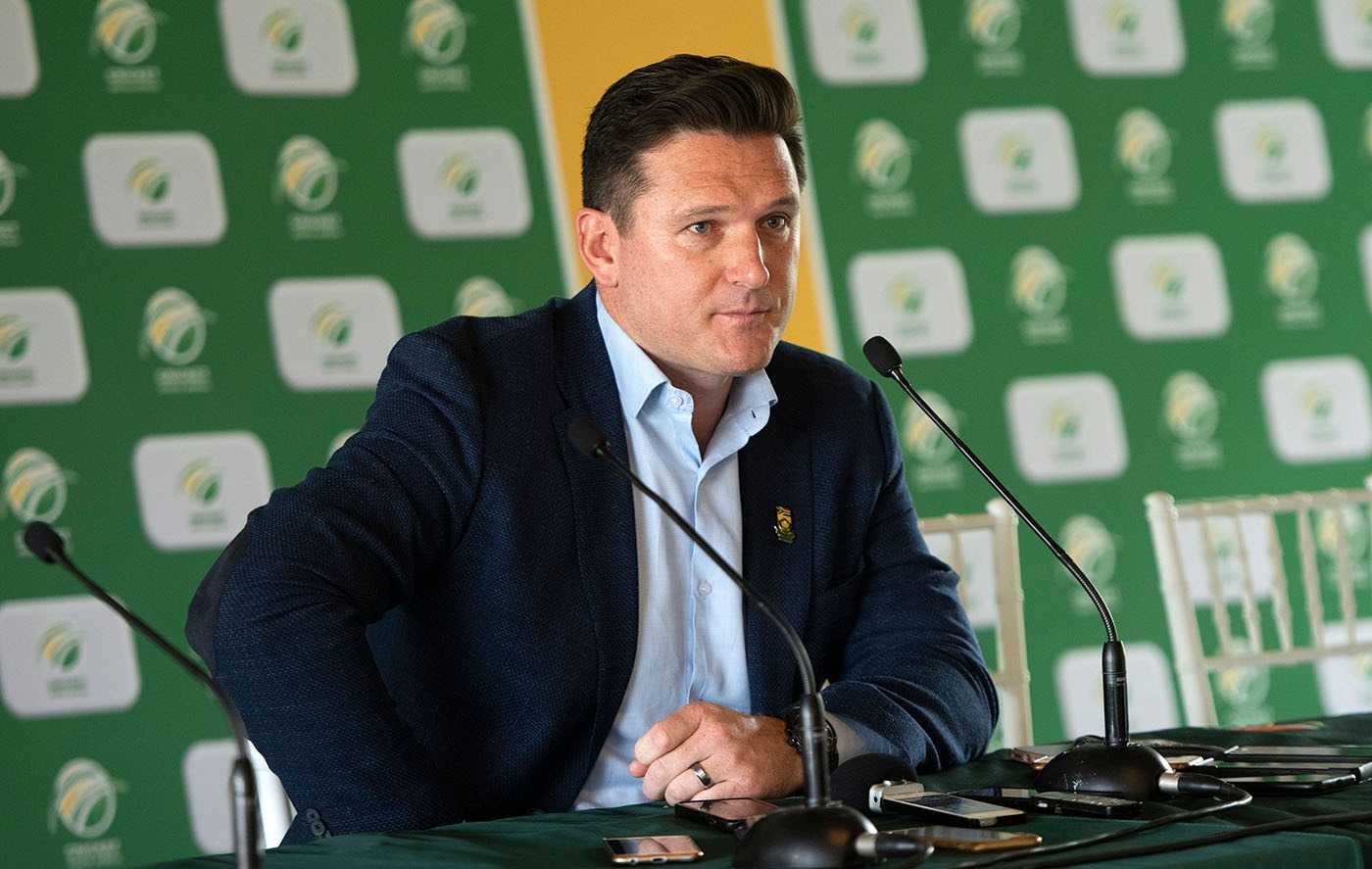 South Africa’s director of cricket and former Test Captain Graeme Smith confirmed that Quinton de Kock would not be elevated to the Test captaincy. South Africa are yet to announce their Test captain after Faf du Plessis stepped down from the post following the home series against England earlier this year.

Speculations were swarming that Quinton de Kock would take charge of the Test team too after taking over as the limited-overs captain. Graeme Smith has confirmed that the wicketkeeper-batsman would not be burdened with more roles in the national team.

The legendary captain told a teleconference that the argument over the Test captaincy was one of the challenges he faced during a period when no cricket can be played because of the coronavirus pandemic.

“It’s not going to be Quinton,” Graeme Smith said, citing De Kock’s responsibility as the country’s limited-overs captain in addition to being wicket-keeper and a key batsman.

“Quinton will be our white-ball captain, but from a workload and mental capacity aspect, we want to keep him fresh. From personal experience, I know that captaining all three formats is challenging, and we don’t want to overburden him,” he added.

But while Graeme Smith confirmed that de Kock would not take charge of the Test team, he did not reveal the name of the player who would succeed du Plessis. Graeme Smith gave no indication of the likely replacement as he said more than one player is in contention.

“There’s no one person you can pinpoint,” he said. “There are a lot of players on a similar level.”

South Africa’s next scheduled Test series is in the West Indies in July, but Smith said that it had not been finalized due to the Covid19 outbreak. The Proteas are also due to go to Sri Lanka for a limited-overs tour in June, but Smith said both tours could be postponed.

“We are in discussion with the boards of those countries, and decisions will have to be made pretty soon,” he said.

Graeme Smith, who is South Africa’s most decorated captain, even more, stated his immediate priority was the T20 World Cup in Australia in October and November, assuming it would take place as planned.

He said South Africa hoped to host a T20 series against India in August as part of the build-up to the world event.